WTVD
DURHAM, North Carolina (WTVD) -- Durham Police and the North Carolina Court System knew him as a man who had a criminal record dating to 2011. It's a history that includes traffic violations, drug charges and even an alleged carjacking in 2014.

"My son is gone, they took my son away," said Bailey Sr. on Thursday evening, just one day after his son died in an officer involved-shooting.

On Wednesday, around 2:20 p.m. Durham police officers were trying to arrest Bailey Jr. in the 2500 block of Glenbrook Drive. They said he had violated the terms of his pre-trial release. He was out on bond for robbery with a deadly weapon and felony conspiracy. Police say they gave chase then say Kenneth Jr. pulled a gun, and officers were forced to fire.

Varying eyewitness accounts are floating around the neighborhood, but Bailey Sr. doesn't believe the police narrative. He was also tasked with the heavy responsibility of telling his two 5-year-old grandsons that their father wasn't coming home.

"I just tell them daddy is in a better place right now," Bailey Sr. said.

While he consoles his grandchildren, he's coping with losing his son and his friend.

"I talked to my son every morning, like this morning when I woke up I couldn't believe it, it was a shock," said Bailey Sr., "I'm sitting on my phone dialing his cell phone number and it hit me."

The last time he saw his son was on Valentine's Day, but he spoke to him Wednesday morning. They made plans to see each other.

While Bailey Sr. speaks publicly for the first time about his son's death, the director of Durham County's Criminal Justice Resource Center also released a statement on Thursday and his account of what led up to police knocking on Bailey Jr.'s door.

I-TEAM: WHY DIDN'T THE OFFICERS HAVE BODY CAMERAS?

"We are saddened to learn of the shooting death of Kenneth Bailey yesterday afternoon," said Gudrun Parmer, Director of Durham County's Criminal Justice Resource Center. "Please know that our sympathies go out to the family at this time."

In a statement, she went on to explain that Bailey was in their Pretrial Services Program which included electronic monitoring as a result of a judge's order entered in Superior Court on October 24, 2016. After posting a $250,000 secured bond, he was released on pretrial supervision with electronic monitoring on November 7, 2016.

When Bailey failed to contact the Pretrial Office as required, and attempts to reach him Wednesday were unsuccessful, the staff followed procedure, requested an order for arrest and "communicated Mr. Bailey's whereabouts to officers with the Durham Police Department."

READ THE FULL STATEMENT FROM THE DURHAM COUNTY CJRC (.pdf)

Bailey Sr. said he didn't have any comment on what led up to police coming out to Glenbrook Drive, but he said he believes there could have been a better way.

The three officers involved were placed on administrative leave, which is standard procedure in an officer-involved shooting. 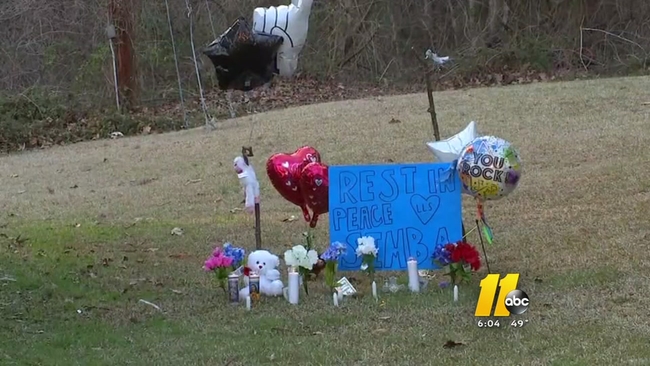 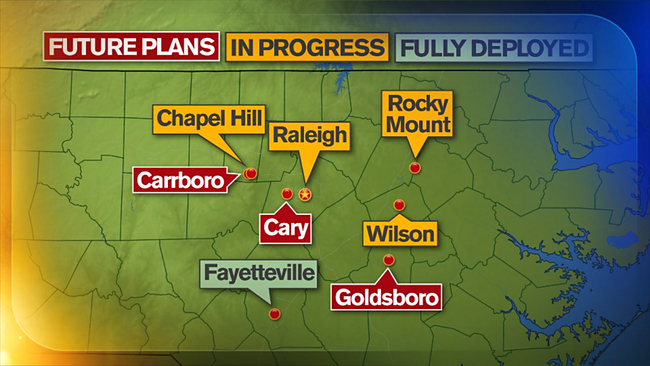 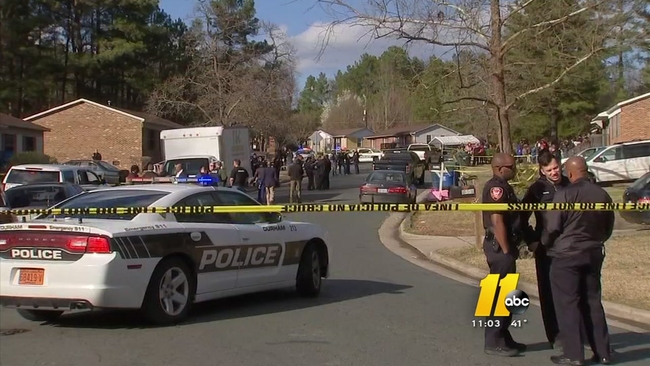