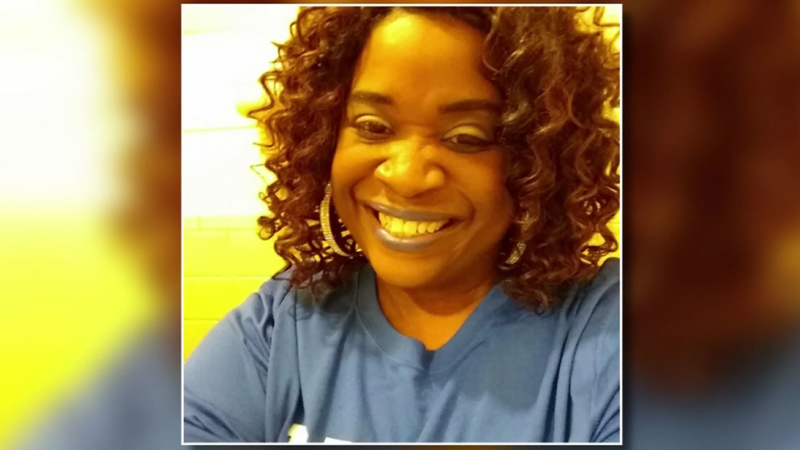 It happened along Interstate 85 near exit 179 for Club Boulevard.

Authorities said around 12:15 a.m., a red Hyundai Sonata and a Ford Expedition with a Pennsylvania license plate collided in the northbound lanes of I-85.

Police said the woman driving the Hyundai was headed the wrong way. The woman, identfied as Aretha Lynette Chavis, 49, of Durham, was killed.

.@DurhamPoliceNC units are at the scene of a fatal collision between a car and SUV, 1 traveled the wrong way on I-85. Drivers killed.#abc11 pic.twitter.com/ofXY7RKAb5

"She was my best friend, my sister, my rock, my everything," Chavis' friend Janet Roberts said.

Roberts owns the Hyundai Sonata. Chavis was driving alone when the car collided with the Ford Expedition.

Police are trying to learn why Chavis got on the interstate in the wrong direction.

"They called me first. I was the only number that they knew," said Chavis' cousin Robbin Chavis Williams. "My cousins called me and said 'she's gone' and I said, 'no she's not.' But now she's gone and there's no better person in the world."

Northbound lanes of I-85 reopened just before 5:30 a.m. after being closed for several hours.

The crash remains under investigation.