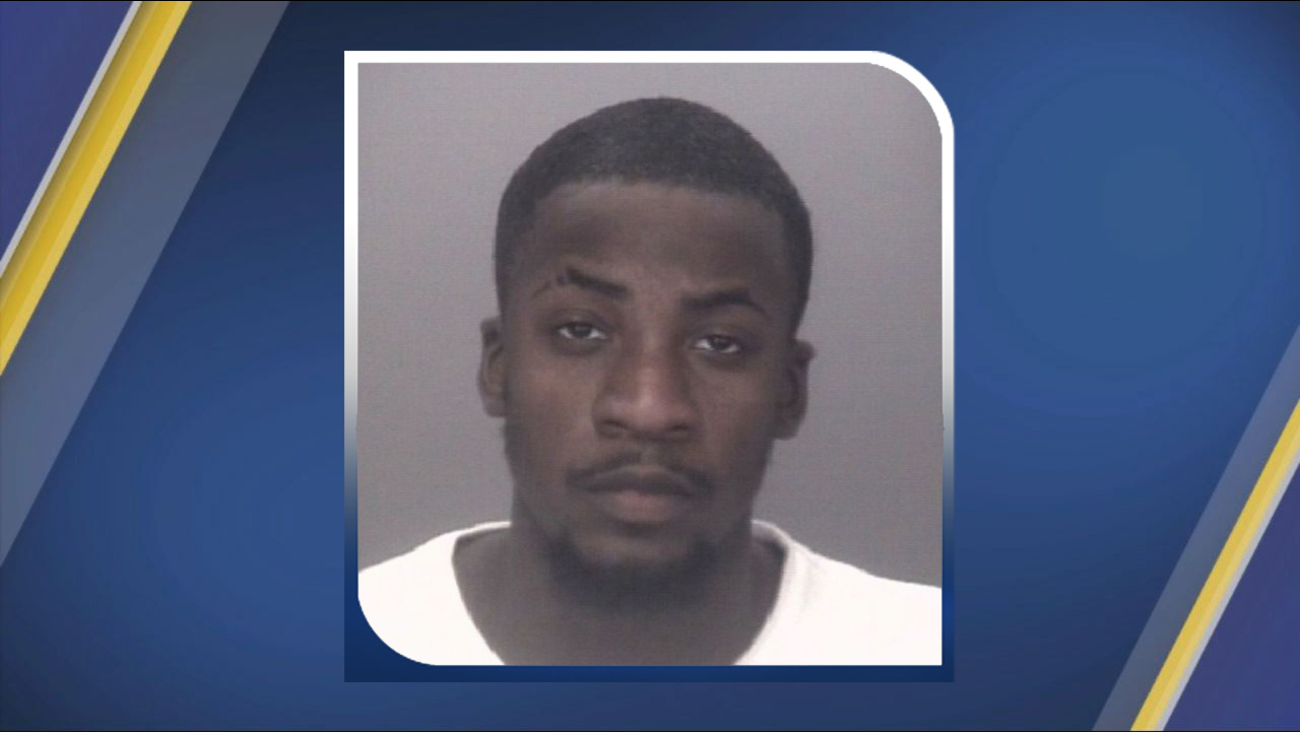 ROBESON COUNTY, N.C. (WTVD) -- A man has turned himself in following a Friday morning shooting that left a 19-year-old dead and a 14-year-old injured in Robeson County.

Deputies responded to Highway 41 S. and Turkey Branch Road just before 11 a.m. in reference to two people that had been shot. On arrival, deputies found Takira Grissett and a 14-year-old boy suffering from gunshot wounds.

Brown is being held at the Robeson County Detention Center without bond.