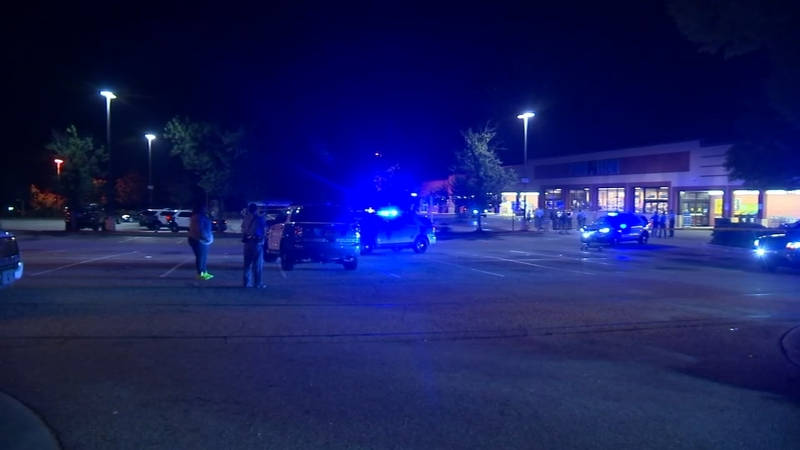 RALEIGH, N.C. (WTVD) -- A 19-year-old has been arrested in the deadly shooting of another 19-year-old outside a Raleigh grocery store Monday night.

The shooting happened around 10:15 p.m. near the Food Lion on Poole Road.

Trashawn Watkins, 19, was rushed to the hospital for treatment but he did not survive his injuries.

Kevin Hart, 19, was arrested and charged with first-degree murder in the case, Raleigh police announced Wednesday.

In court, he was told he could get life in prison or the death penalty if convicted. He is being held without bond.

Desperate pleas were heard in the 911 call an emotional woman made to dispatchers immediately after the shooting.

She repeatedly told Watkins to keep breathing as she waited for EMS to arrive.

Another woman called 911 and told dispatchers she was in the McDonald's drive-thru when she heard several shots fired.

Witnesses said they believe the shooting started as an argument over a woman.