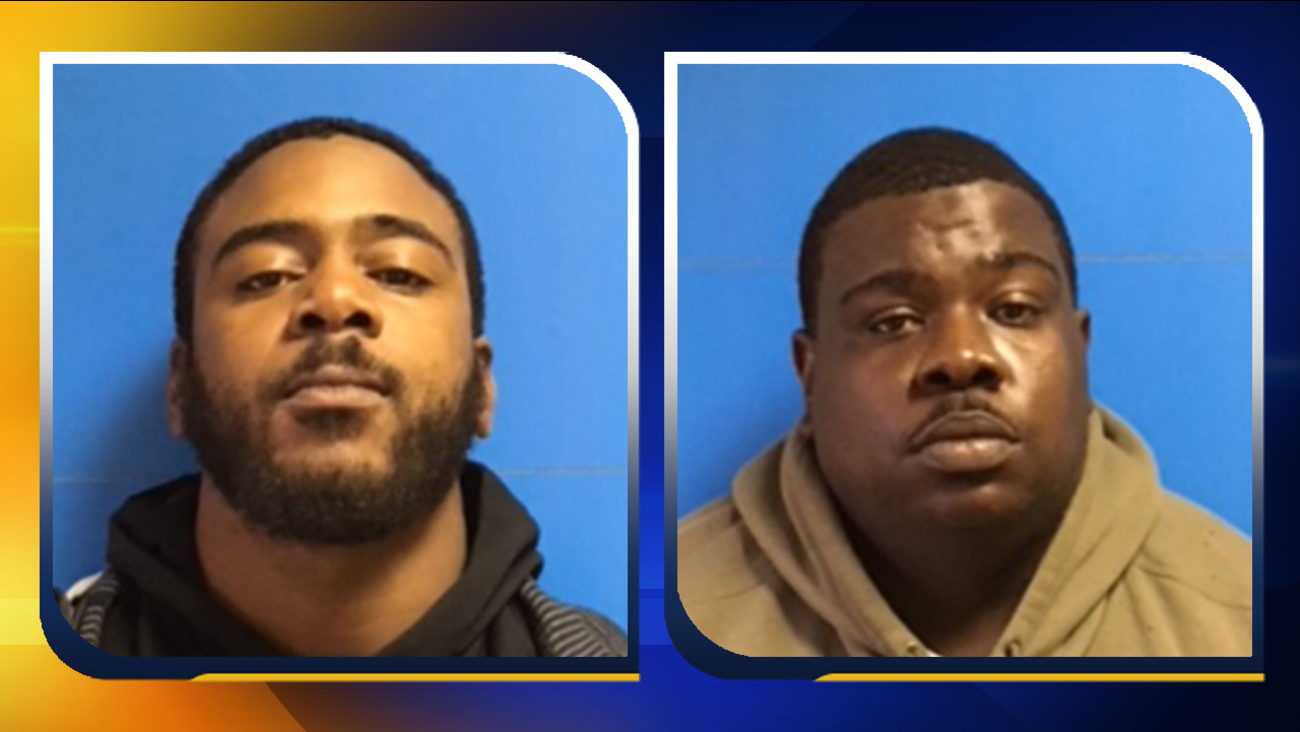 On Wednesday afternoon, the City County Drug Task Force and the Roanoke Rapids Police Department Investigative Division executed a search warrant at a "trap house" in the 800 block of Zoo Road North.

Officers said this was the second search warrant served at this residence within a week.

During the search, agents seized 16 grams of marijuana, about four grams of cocaine, eight oxycodone pills, heroin and a digital scale.

Authorities said some of the items seized were trying to be flushed while agents attempted to make forced entry into the residence.

Alphonso Williams, 29, of Roanoke Rapids, was arrested for felony possession of heroin.

Audwin Parker Jr., 28, of Roanoke Rapids, was arrested for felony possession of cocaine, possession with the intent to sell/deliver marijuana, simple possession of schedule II controlled substance, and possession of marijuana paraphernalia.

Anyone who suspects drug activity is asked to call Halifax County Crimestoppers at (252) 583-4444.
Report a correction or typo
More Videos
From CNN Newsource affiliates
TOP STORIES