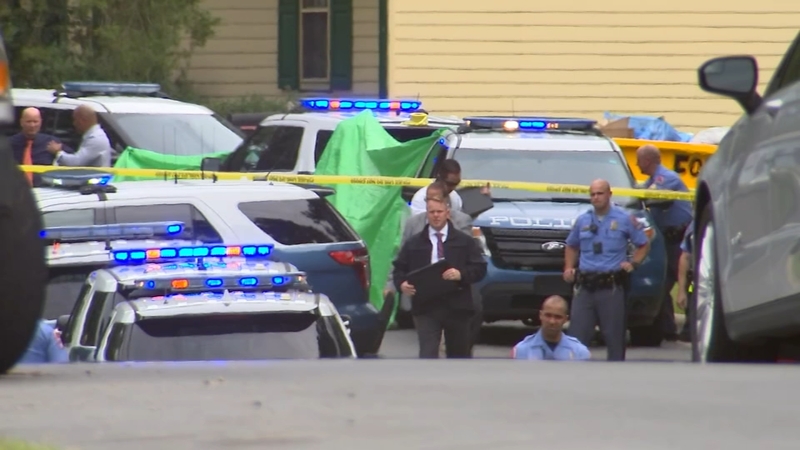 RALEIGH (WTVD) -- Two men have been arrested after two men were shot and killed in the middle of the day on Community Drive in Raleigh Wednesday.

It happened just after 1 p.m. Wednesday on Community Drive.

Vincente Arocho, 28, and Jaquan Dumas, 31 were identified as the shooting victims.

Arocho was declared dead at the scene while Dumas was taken to WakeMed and died from his injuries.

Jonathan Manning, 21, and Tyshon Solomon, 22, were charged with two counts of murder each.