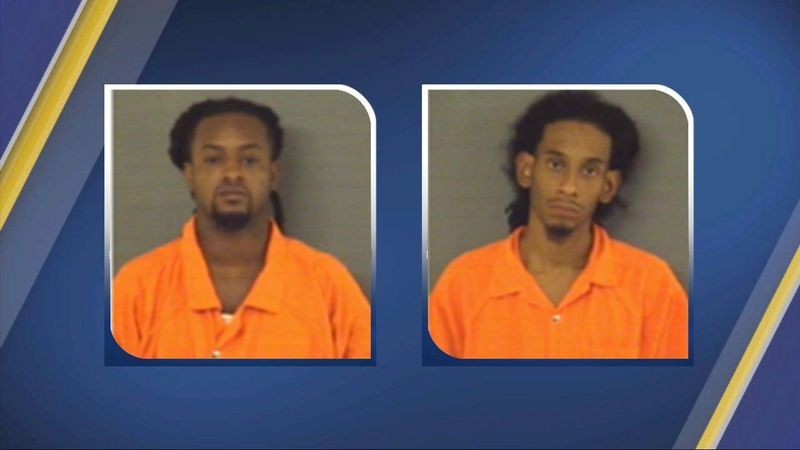 WILSON, N.C. (WTVD) -- Two men have been charged in the weekend shooting death of a 32-year-old Wilson man. 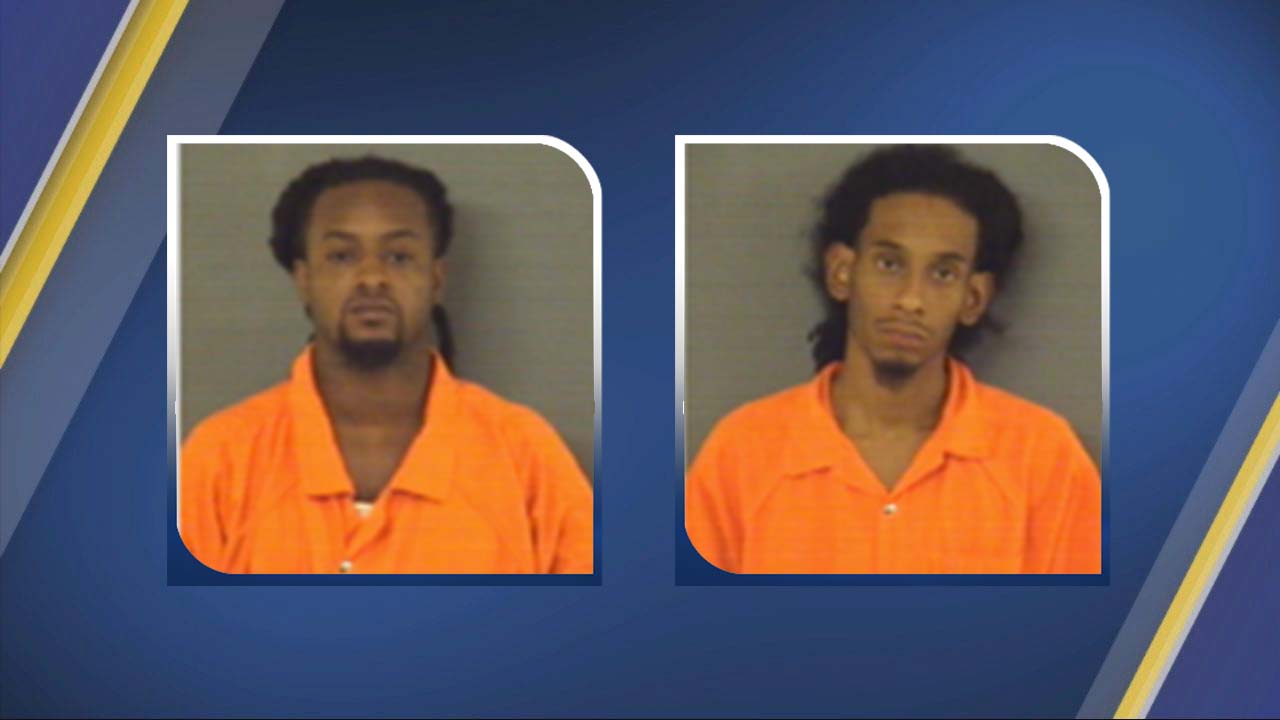 Both were charged with first-degree murder and received no bond.

Officers found Arsenio Gaskins suffering from a gunshot wound in the 1500 block of Cargrill Avenue.

Gaskins was pronounced dead at the scene.