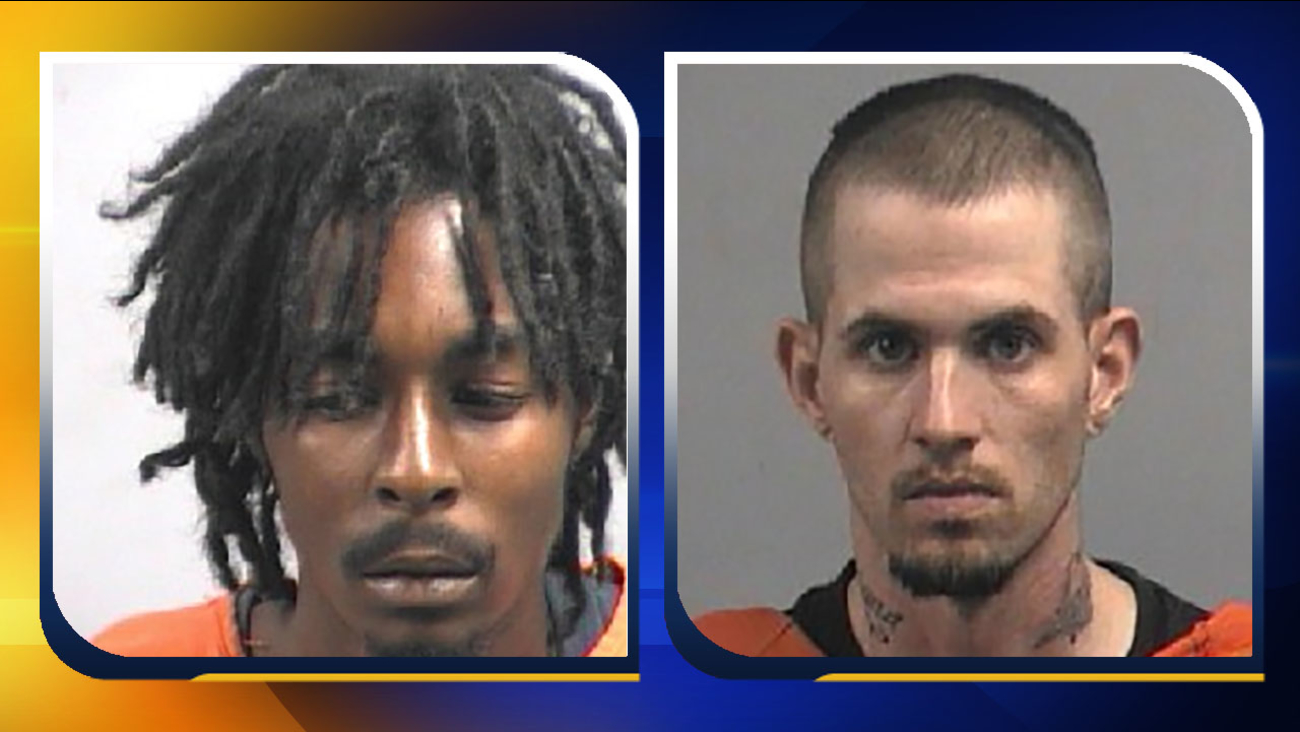 GOLDSBORO, North Carolina (WTVD) -- Two suspects have been arrested in connection with the fatal shooting of a Goldsboro man during the early hours of October 11.

On October 27, Anthony Rhodes Barnes, 22, was arrested at the Econo Lodge at 704 Corporate Drive, US 70 Bypass East.

Barnes, of the 900 block of Fairview Circle in Goldsboro, was charged with murder.

On October 25, Kendall Shane Price, 23, was arrested in the 100 block of Ormond Avenue.

Price, of the 600 block of Sanderson Road in Seven Springs, was also charged with murder.

Both are being held at the Wayne County Detention Center without bond.

Goldsboro Police said the case remains under investigation and did not rule out additional arrests.

Calls are anonymous and may be eligible for a cash reward of up to $1,000 if they lead to a felony arrest.
Report a correction or typo
Related topics:
goldsborowayne countywayne county newsmurderhomicide investigationman killed
Copyright © 2021 WTVD-TV. All Rights Reserved.
RELATED