Houston and ECU were made aware of charges filed by the Greenville Police Department, WITN reported.

"As I have stated before, certain things are non-negotiable," Houston said. "Representing East Carolina University in a negative light is something we take very seriously. Delvontae and Juan are suspended indefinitely and any decisions regarding their continued association with our program will not be made until the campus and legal process reaches a conclusion. While I am disappointed with the actions of both players, we will support them throughout this process. Moving forward, our focus is centered on NC State."
Report a correction or typo
Related topics:
ncstudent arrestedecucollege football
Copyright © 2020 WTVD-TV. All Rights Reserved.
STUDENT ARRESTED 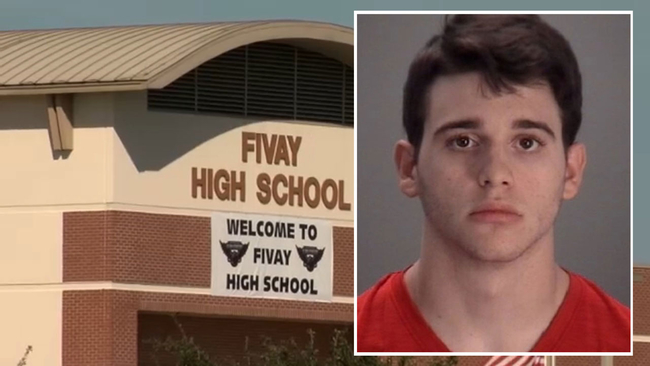 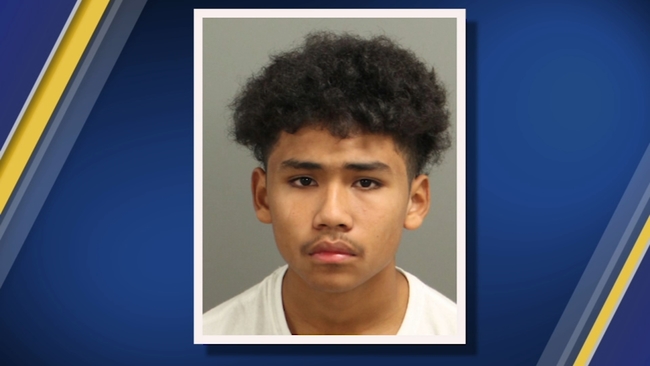 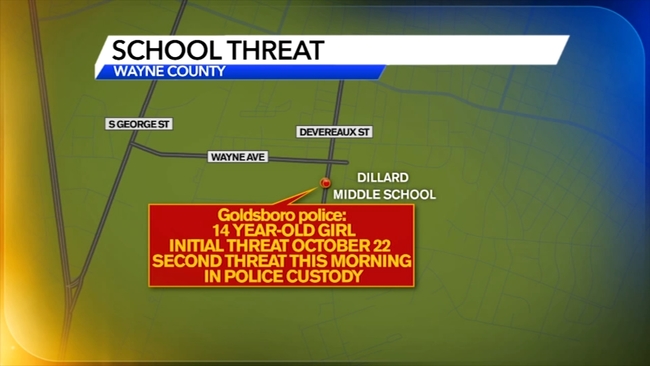 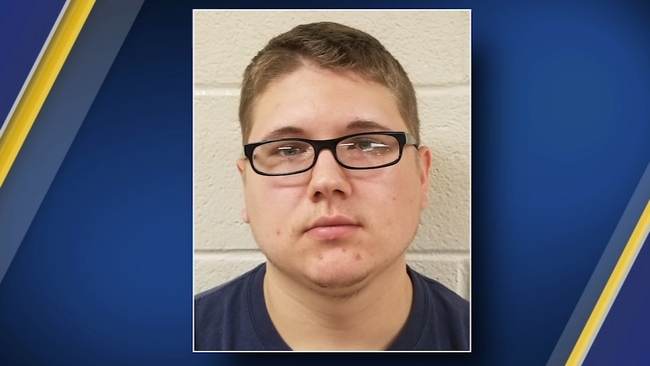