WTVD-AP
FORT BRAGG, N.C. -- Two paratroopers of the 3rd Brigade Combat team were killed Monday during an insider attack in the Kandahar province of Afghanistan.

"These young men were true All Americans and embodied the qualities of selfless service and courage as they answered our nation's call to deploy to Afghanistan," said Col. Arthur Sellers, Commander of the 3rd Brigade Combat Team. "Our focus is now providing their loved ones with every available resource to help them in this most difficult time."

The Afghan soldier who turned his gun on the Americans was wounded and is in custody, according to U.S. officials.

"As we move forward together, I ask for your thoughts and prayers for the families affected and for the paratroopers of their unit who are still deployed," Sellers said.

Nance joined the Army in January 2017 and completed Basic Combat Training, Advanced Individual Training and Airborne School at Fort Benning, Ga. before being assigned to 1-505th PIR as an automatic rifleman.

Nance is survived by his father of Chicago, Ill. and mother of Glenwood, Ill.

Kreischer joined the Army in June 2018 and completed Basic Combat Training, Advanced Individual Training and Airborne School at Fort Benning, Ga. before being assigned to 1-505th PIR as a rifleman.

Kreischer is survived by his wife - who is expecting a child in December. 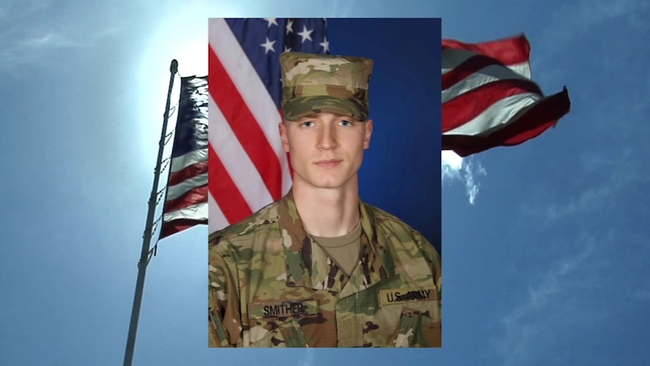 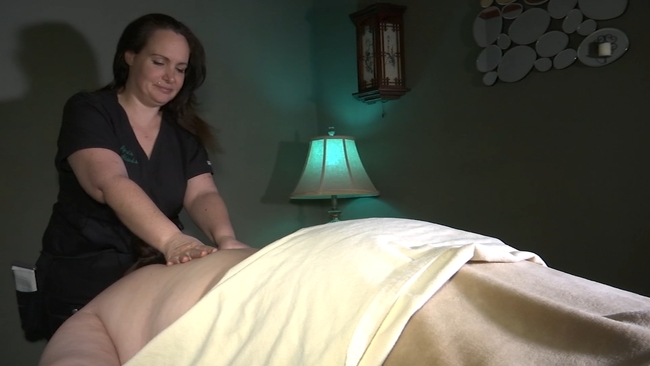