WTVD
SPRING LAKE, N.C. (WTVD) -- Two people were injured in two separate shootings less than a block apart from each other in a Spring Lake mobile home park on Wednesday night.

Officers said they initially responded to a shooting call along the 400 block of Elizabeth Street around 9 p.m., just three blocks from both the Spring Lake police and fire departments.

On arrival, officers found one person suffering from a gunshot wound.

Shortly thereafter, officers found a second person injured from a gunshot wound along the 300 block of Lee St., which is less than a block away from the initial shooting.

Spring Lake police has not disclosed to the public if the two shootings were related.
Report a correction or typo
Related topics:
cumberland countymobile homesshootingcumberland county news
Copyright © 2020 WTVD-TV. All Rights Reserved.
SHOOTING 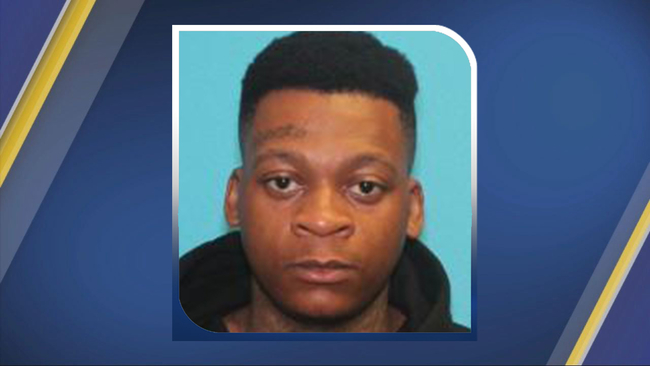 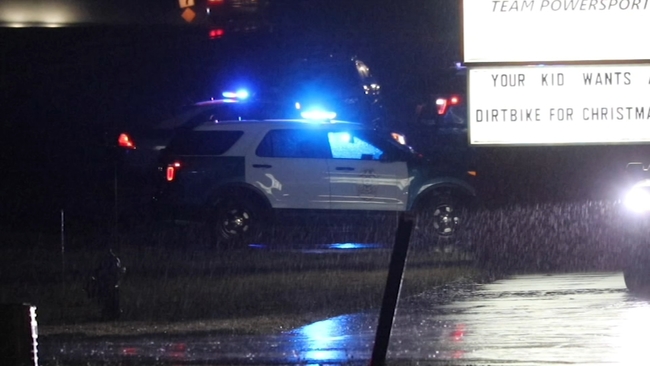