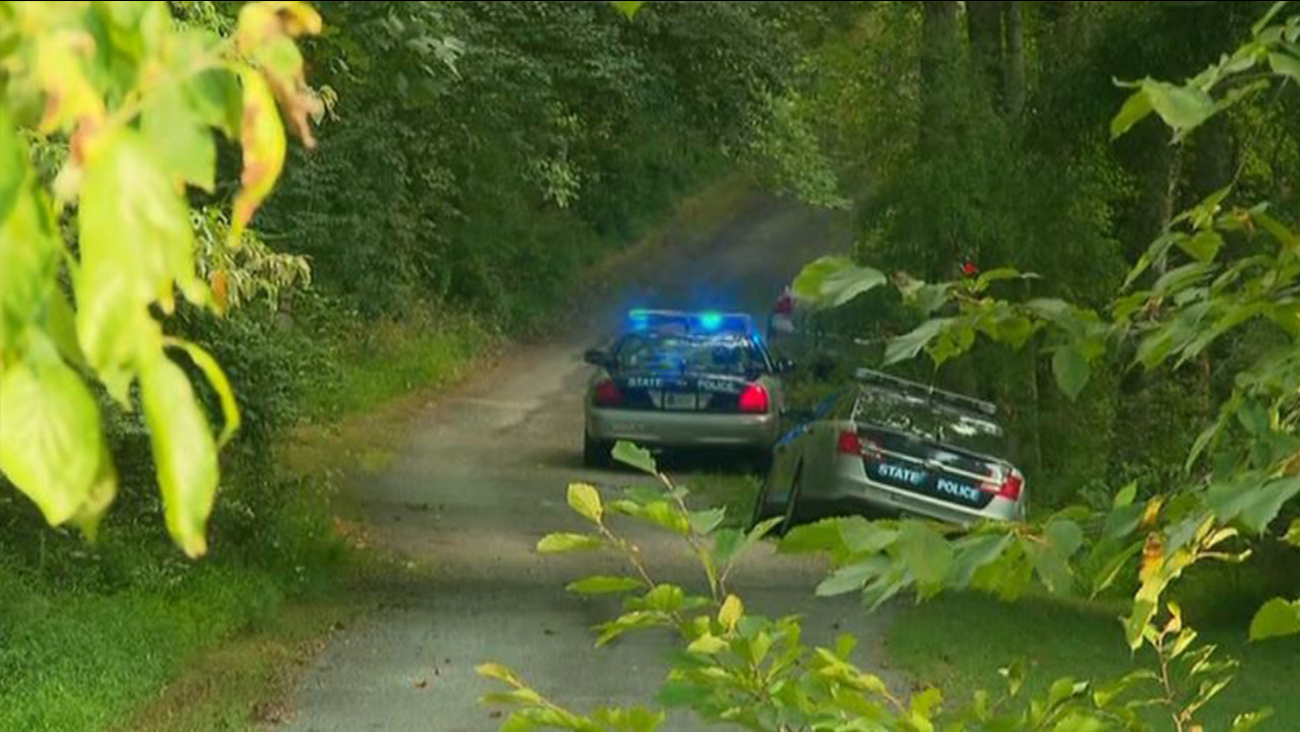 VIRGINIA -- According to ABC News, two police personnel are dead after a helicopter crashed seven miles southwest of Charlottesville, VA, where violent clashes erupted at the site of a white nationalist rally.

NEW: Virginia State Police says 2 of its personnel were killed in helicopter crash while assisting with ongoing situation in Charlottesville pic.twitter.com/Ju0zEL6jdv

"Our state police and law enforcement family at-large are mourning this tragic outcome to an already challenging day," said Colonel W. Steven Flaherty, Virginia State Police Superintendent in a news release. "Lieutenant Cullen was a highly-respected professional aviator and Trooper-Pilot Bates was a welcome addition to the Aviation Unit, after a distinguished assignment as a special agent with our Bureau of Criminal Investigation. Their deaths are a tremendous loss to our agency and the Commonwealth."

Cullen graduated from the Virginia State Police Academy in May 1994 as a member of the 90th Basic Session, he is survived by his wife and two sons.

Burks would have turned 41-years-old on Sunday graduated from the Virginia State Police Academy in August 2004 as a member of the 107th Basic Session and just transferred to the Aviation Unit in July.

Officials the incident have been linked to the rally held earlier in the day; however, it was not immediately clear how the crash was connected.

Virginia State Police said Saturday that the helicopter crashed in a wooded area near a home around 5 p.m.