A 20-year-old man, later identified as Taylin Mack, was underwater near a diving board. First responders performed CPR on the man until medics arrived.

They took Mack to Cape Fear Valley Medical Center where he was pronounced dead.

WATCH: How to keep you and your family safe at lakes, rivers and swimming holes
EMBED More News Videos

There have been several deaths at popular Triangle lakes, rivers and swimming holes this year.

Investigators said Mack had been swimming at the lake with friends prior to his death. North Carolina A&T confirmed that Mack was a former student at the university.

Mack's family told ABC11 they can't understand how he drowned. They said the 20-year-old loved to fish and swim. 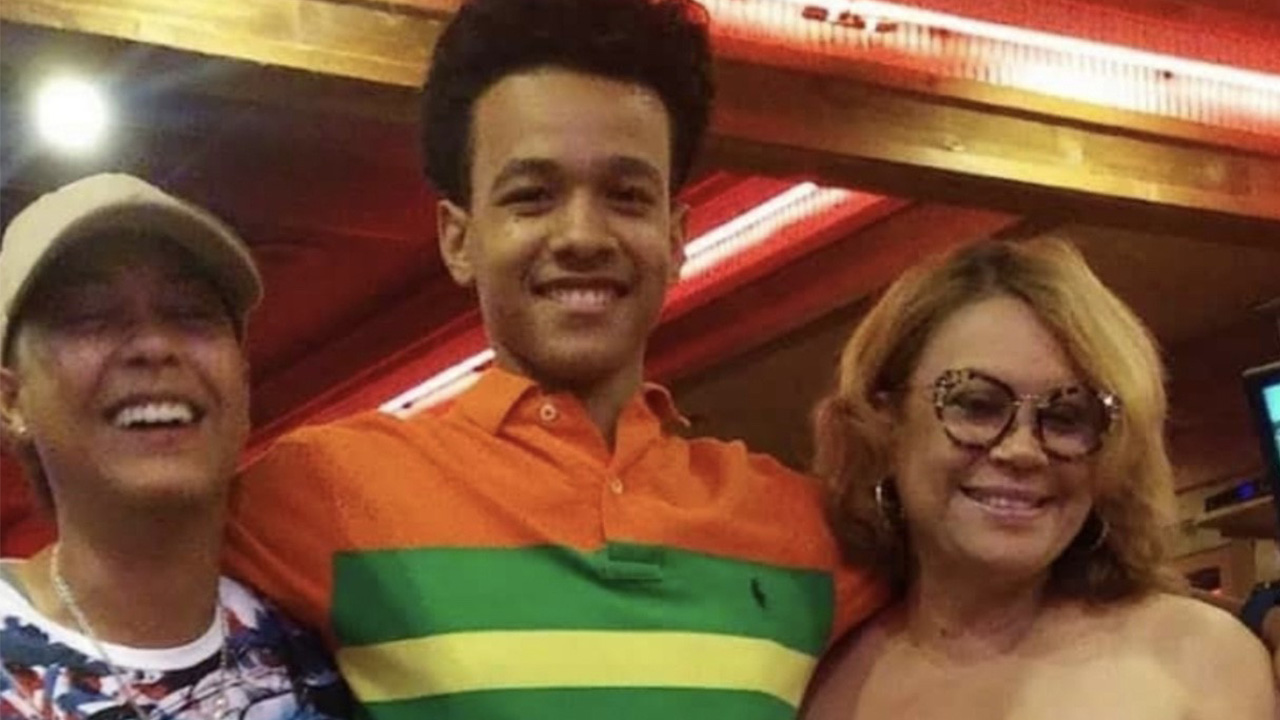 Lake Pines Swim Club said on Facebook that it would be closed Tuesday but planned to reopen Wednesday.