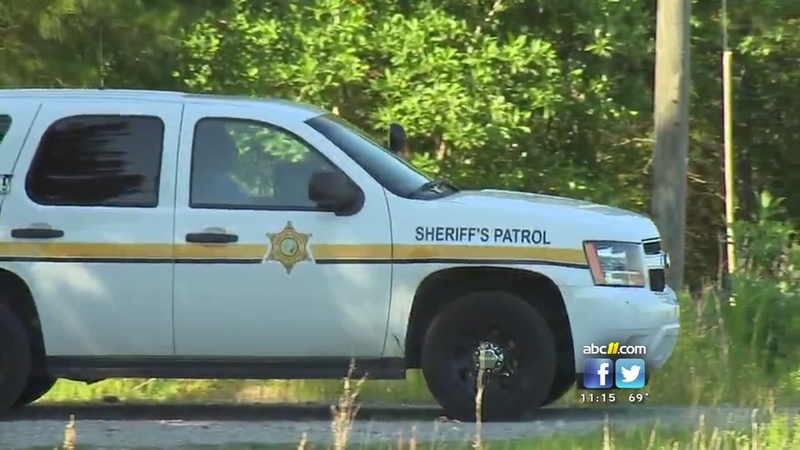 The Sampson County Sheriff's Office is investigating after a 20-year-old man was found dead in a shallow grave over the weekend.

Investigators started searching for the man -- later identified as Jamaris Pridgen -- after his stepfather received a call that he was dead and his body was in Sampson County.

Pridgen's stepfather began searching for the car and later found it in the woods on CC Road in the Harrells area.

When deputies arrived, they found evidence of foul play in the vehicle.

Investigators from Sampson and Bladen counties, along with agents from the NC State Bureau of Investigation, began searching areas where Pridgen had last been seen.

Shortly after 9 p.m., a shallow grave was found in the woods on Wilbur Pridgen Road. Investigators spent Saturday and Sunday processing the scene and interviewing potential witnesses.

The Sampson County Medical Examiner's office is working to determine cause of death.