Martha McSally vs Mark Kelly; legal weed on ballot
AP
PHOENIX -- As of Thursday night, state officials say there are about 250,000 votes still to be counted in Arizona, a Western presidential battleground state, where Democrat Joe Biden has a 1.6 percentage point lead over Republican Donald Trump, an advantage of about 46,250 votes.

The vast majority of the ballots still being counted are from Maricopa County, the most populous area of the state. The next update from elections officials there is expected around 11 a.m. EST on Friday.

Maricopa County election officials told ABC News Thursday that ballot counting could still last for days and likely into the weekend. The Trump campaign says it is confident the president will overtake Biden when all votes in the state are tallied.

Meanwhile, pro-Trump protests erupted at the Maricopa County in Phoenix. Members of the crowd chanted, "Fox News sucks!" in anger over the network declaring Joe Biden the winner in Arizona.

However, observers from both major political parties were inside the election center as ballots were processed and counted, and the procedure was live-streamed online at all times.

Arizona has a long political history of voting Republican. It's the home state of Barry Goldwater, a five-term, conservative senator who was the Republican nominee for president in 1964. John McCain, the party's 2008 presidential nominee, represented the state in Congress from 1983 until his 2018 death.

But changing demographics, including a fast-growing Latino population and a boom of new residents - some fleeing the skyrocketing cost of living in neighboring California - have made the state friendlier to Democrats.

In 2016, Trump carried the Maricopa by 4 percentage points, which helped propel him to a win. But two years later, Democratic Sen. Kyrsten Sinema flipped the seat from Republican control by winning the county by 5 points.

If Biden flips Arizona, it's a sign of Democrats' ascendant influence in the state.

In 2018, Sinema became the first Democrat in three decades to win a U.S. Senate seat in Arizona. Democrats also won three statewide offices and five of nine congressional seats and made gains in the state legislature that year. In 2016, voters ousted Republican Joe Arpaio, Maricopa County's hardline sheriff, who built a national profile on his harsh treatment of immigrants.

The Democratic candidate is fighting for the Senate seat once held by John McCain, riding Arizona's changing electorate to flip a Republican Senate seat in a state long dominated by the GOP.

If Kelly wins, Arizona would send two Democrats to the Senate for the first time in nearly 70 years.

McSally was appointed to the seat by GOP Gov. Doug Ducey after McCain's death in 2018.

In his first run for political office, Kelly positioned himself as a pragmatic centrist with no patience for Washington partisanship. When the coronavirus pandemic struck, he retreated to mostly online outreach, minimizing face-to-face campaigning while blasting McSally and Trump for allowing the pandemic to get out of control.

"The work starts now. And we desperately need Washington to work for Arizona," Kelly told a small group of family and reporters gathered for his victory speech in Tucson. "My top priority is making sure we have a plan to slow the spread of this virus, and then getting Arizona the resources our state needs right now."

Kelly flew four space shuttle missions and leaned heavily on his NASA background in campaign ads and speeches, but he's perhaps best known in Arizona as the husband of former Democratic U.S. Rep. Gabrielle Giffords, who was shot in the head in an assassination attempt during a constituent event in Tucson in 2011.

Giffords introduced Kelly when he launched his campaign, appeared in a television ad for him and joined him at events for supporters in the campaign's closing days.

McSally did not speak publicly, nor did she concede.

Democrats losing paths to Senate control as Republicans hang on

What is voter suppression?
2020 PRESIDENTIAL ELECTION 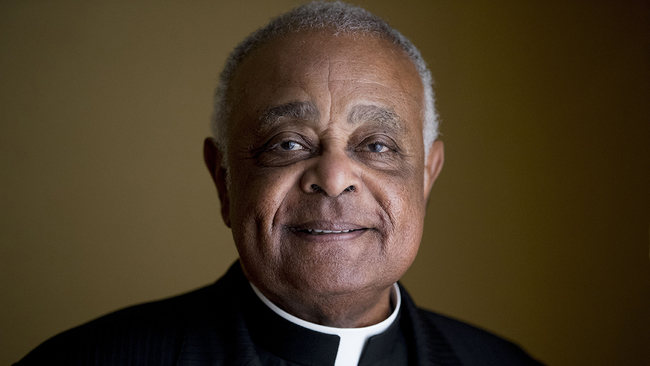