Stars share 'prayers and tears' for victims of Manchester Arena 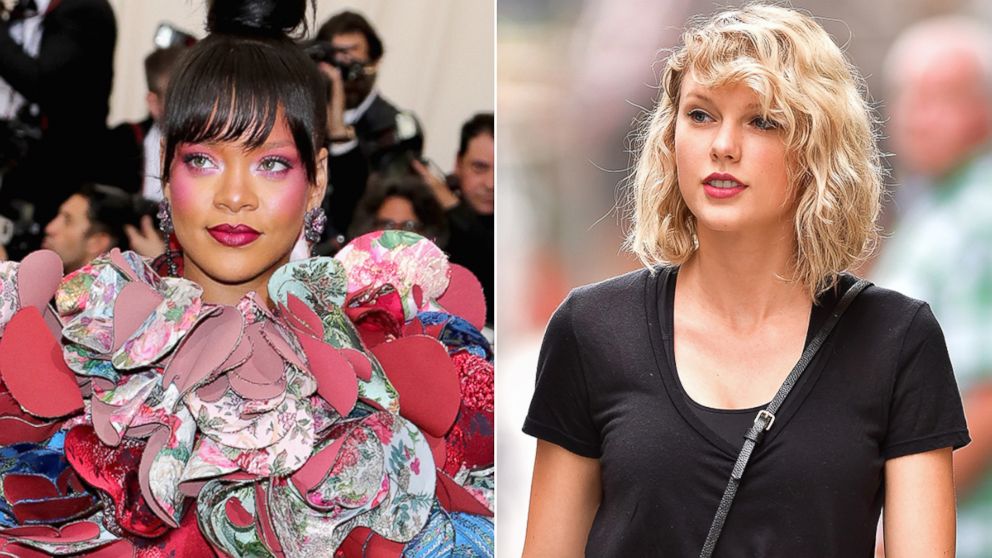 Celebrities are continuing to react in horror at the news that 22 people, including some children, are dead and 50 others are injured after an explosion rocked the Manchester Arena in England last night.

Demi Lovato, Miley Cyrus, Katy Perry, Rihanna and others expressed their concern and heartbreak for the fans who attended the Ariana Grande concert.

"Wishing I could give my friend @arianagrande a great big hug right now... love love love you ... my most sincere condolences to anyone and everyone affected by this horrific attack! all I can do is send as much HOPE & PEACE your way!" Cyrus wrote on Instagram late last night.

"Tearing up imagining innocent concert goers losing their lives.. praying for everyone and all #arianators," Lovato added. "My prayers are with you Manchester."

Grande tweeted after the incident that she is "broken. from the bottom of my heart, i am so so sorry. i don't have words." A rep for the singer had told ABC News earlier that she was unharmed in the attack.