The venue is preparing to host thousands of people for the Chainsmokers concert Wednesday night, and security will be tight.

Starting Wednesday, visitors will see several K9s roaming inside and outside the arena.

A private security company, Stealth Vigiliance LLC, has seen a steady increase in requests for its K9s that sniff out bombs, drugs, and firearms.

"We have had more calls today I would say then we usually do," said Geoff Beckwith. "The area venues that have large public seating areas, they feel a due diligence to protect the people that are coming out to those locations and really that's the idea of our services."

PNC has used K9s to track suspicious activity at past events.

More than 30 officers along PNC's own in-house security monitor each event.

PNC said more than 300 security and staff members participate in rigorous safety training throughout the year.

"When the event starts particularly, we really pay attention to what's happening, any activity outside the building along with inside the building," said Gale Force Sports and Entertainment President, Don Waddell. "You can probably never say you can prevent something, but I think we're taking good measurements, and we always have taken good measurements to try to make this a safe place for our customers to come to."

He said every door in the building, including those on the outside are monitored by more than 100 security cameras.

PNC is hoping to approve $250,000 next month to add additional security cameras to the arena.

In light of the Manchester attack, they say if you see something, say something, and know your exits. 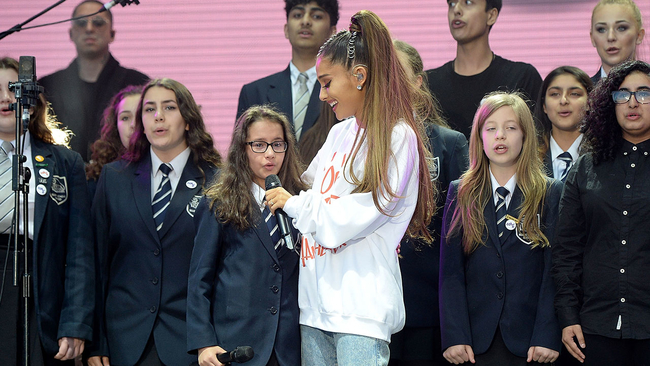 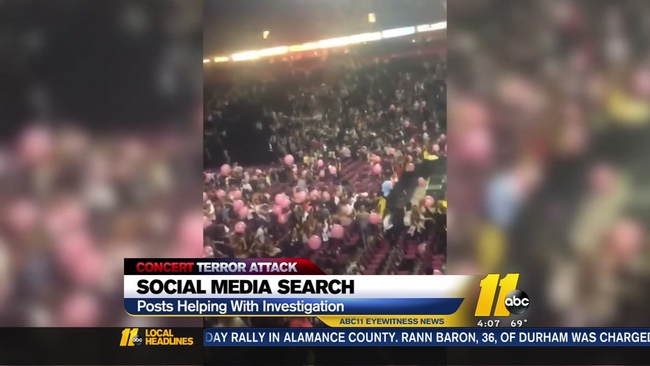