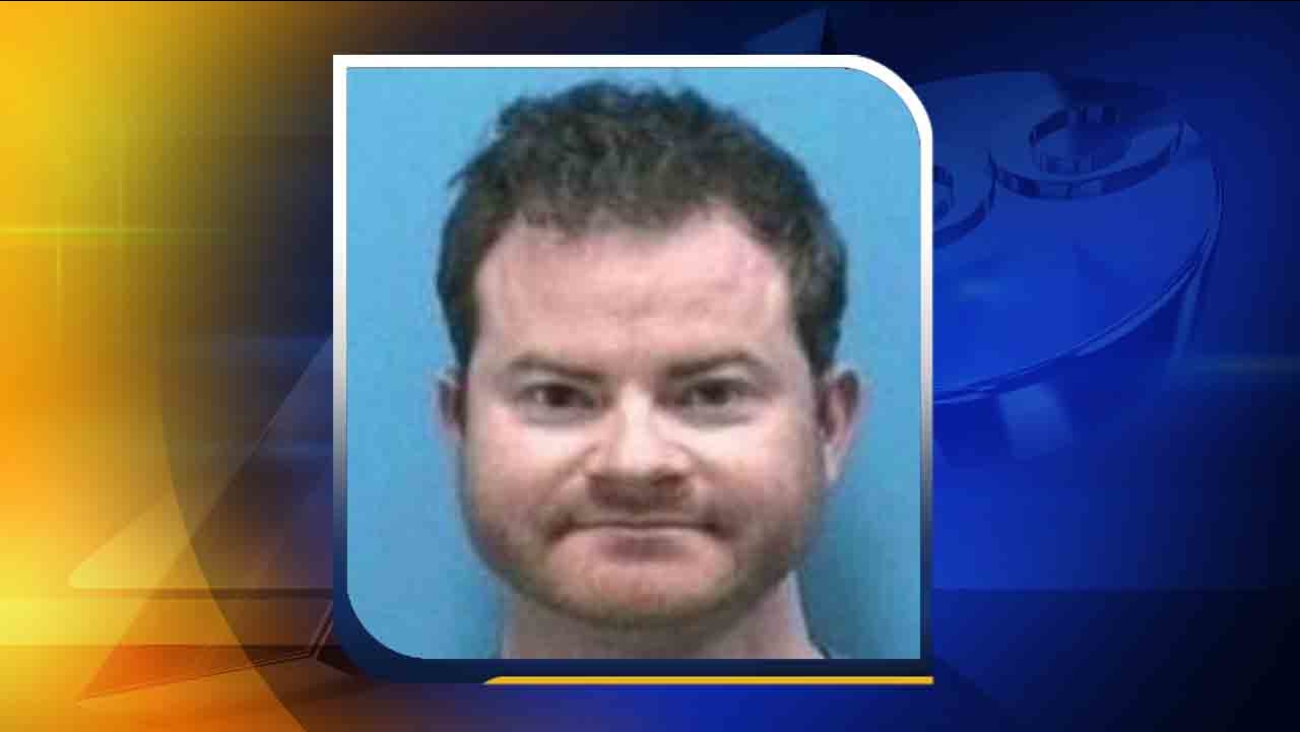 After the victim and Adams were interviewed by FHP officers, Adams was arrested and charged with two counts of aggravated assault with a deadly weapon.
Report a correction or typo
Related topics:
floridacrimeroad rageguns
More Videos
From CNN Newsource affiliates
TOP STORIES