WTVD
On Monday evening a class-action lawsuit was filed against the construction company behind the Outer Banks blackout that sparked the evacuation of about 50,000 people, mostly tourists, from Hatteras and Ocracoke islands.

On Thursday, three electric transmission cables near Bonner Bridge were damaged by a construction company building another bridge. That company is PCL Construction, based in Denver.

"It wasn't until this weekend, really, when several of us started getting a lot of calls and emails about people who are suffering," said Matt Lee, one of the attorneys with Whitfield Bryson & Mason, LLP, the firm handling the lawsuit.

He said they've been hearing from business owners and people who own vacation rentals, who rely on the summer season to make most of their year's profit.

"They're worried, I think they're scared about what they're going to be able to do to make this up," Lee said. "We heard that Governor Cooper was down there today surveying the problem and said that everybody who's lost money or suffered from this should be compensated. Couldn't agree more."

There are three plaintiffs in the lawsuit, though that number could grow. Marissa Gross is one of them. She owns Down Creek Gallery on Ocracoke.

"Something like this is catastrophic," said Gross. "This is more devastating than anything that could happen, not just to myself but any business owner or fisherman, anyone who lives here."

Gross said Ocracoke and Hatteras are cut off to the world and revenue is being depleted on a daily basis. She doesn't have a dollar amount on how this has affected her business so far, but she already knows it's a big hit.

Though the Outer Banks is an area used to dealing with emergency events, mainly storms, Gross said this is much worse.

"Most of us, we have insurance policies and what not to cover things like that, but with this, you don't get that, you don't get any help," she said.

Gross said she hasn't been contacted by the construction company and said all of her updates on the power situation has come through the media. She feels frustrated and said someone should have reached out to residents days ago.

RELATED: The latest on the Outer Banks power outage

"Extending some sort of human nature would be nice," said Gross, "and making everyone, not just myself, but all the way up Hatteras, feel a little bit better and a lot less panic. They haven't done that yet.

Lee said they haven't yet spoken to anyone with the construction company. ABC11 reached out to PCL Construction, based in Denver for comment. However, the lawsuit was filed after business hours and no one could be reached for comment as of Monday evening.

Lee said as his office continues to receive calls and emails, he expects the plaintiff list to grow.

As far as a timeline of the lawsuit, Lee said class-action lawsuits generally take a while to work through the system.

Still, people who rely on the summer months for their livelihood, hope something happens sooner rather than later. 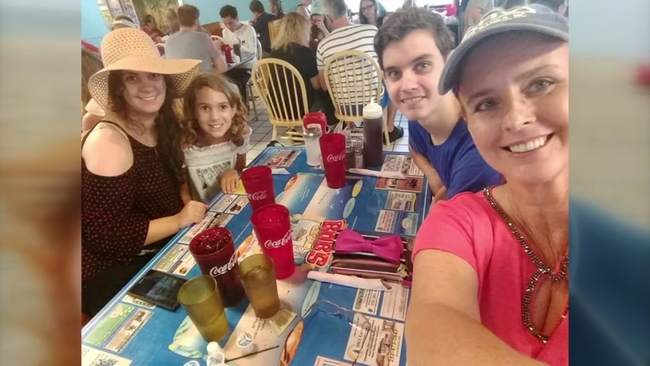 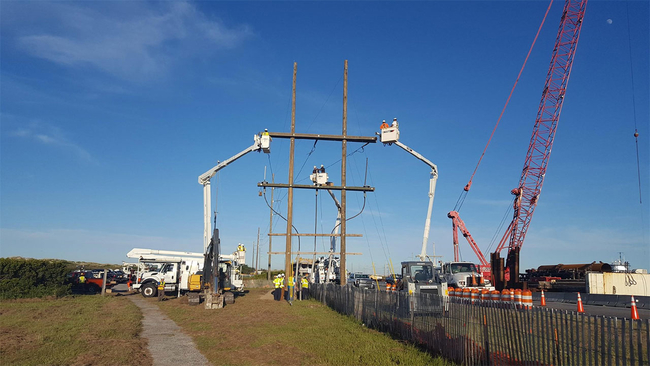