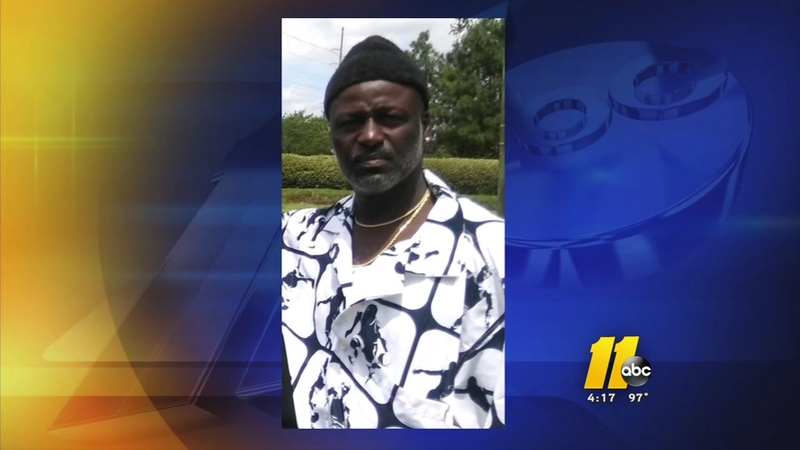 FAYETTEVILLE, North Carolina (WTVD) -- Authorities in Fayetteville are investigating after a man was found fatally shot outside a home early Friday morning.

Around 8: 10 a.m., officers were called about a body in the 2800 block of Eldorado Road in the Holiday Park subdivision.

When officers arrived, they found a man who had been shot to death. He was later identified as 52-year-old Alton Fitzgerald Williams.

They described him as a family man and say they aren't sure why he was targeted.

Police said he was the victim of an armed robbery before he was shot.

Anyone with any information regarding the shooting death is asked to contact Detective J. Littlejohn with the Fayetteville Police Department at (910) 818-3468 or Crimestoppers at (910) 483-TIPS (8477). Crimestoppers information can also be submitted electronically by visiting http://fay-nccrimestoppers.org and completing the anonymous online tip sheet, or by downloading the FREE "P3 Tips" app available for Apple devices in the Apple App Store and available for Android devices in Google Play.
Report a correction or typo
Related topics:
fayettevillecumberland county
Copyright © 2021 WTVD-TV. All Rights Reserved.
More Videos
From CNN Newsource affiliates
TOP STORIES