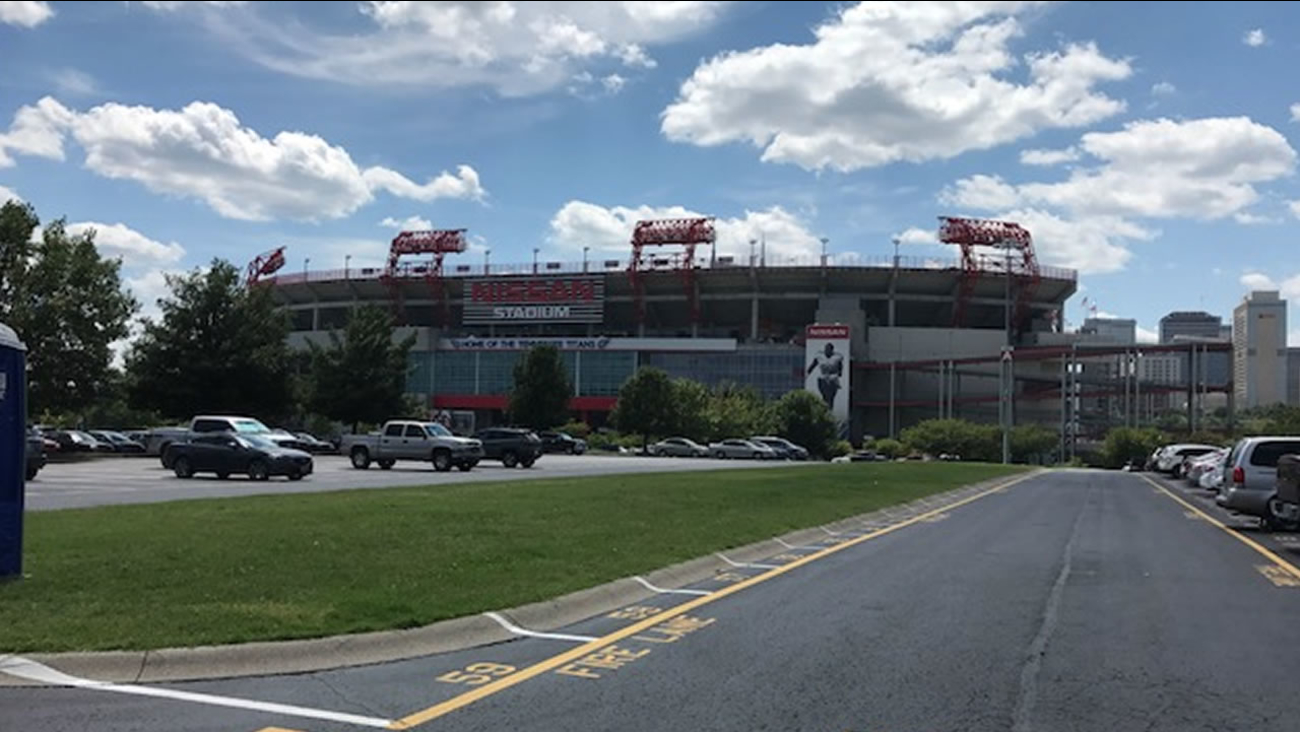 NASHVILLE, Tennessee (WTVD) -- Let's get this out first, ESPN reported that Panthers QB Cam Newton will not play in Saturday's preseason game at the Titans.

Newton did not participate in team drills on Thursday in the joint practice with the Titans here in Nashville. This due to his shoulder surgery he had in March. Trainers are keeping an close eye on that.

That means Derek Anderson gets the start. We'll see how long he plays--all of the first quarter or maybe some into the second.

Let's see if he has more of a connection with WR Kelvin Benjamin and Devin Funchess.

Also to watch: let's see if Anderson or Joe Webb throws the ball to rookie running back Christian McCaffrey.

McCaffrey in the last two weeks of camp had pass plays where he beat his defender, but that was in practice.

Perhaps the Panthers don't want to show that in a game. It will fun to watch out for. McCaffrey had seven rushes in his debut against the Texans last week.

Watch and see how long the first team defense stays on the field.
Starters like Luke Kuechly, Thomas Davis probably will see one or two series on defense. Let's see if Julius Peppers will get a little run in this preseason game. Peppers did not dress in last week's game.

The Titans starters on offense did not produce a touchdown last week in the lost to the NY Jets 7-3.

Temperatures for Saturday's game in Nashville calls for in the 90's at kickoff. Catch the game on ABC11 at 3pm.
Report a correction or typo
Related topics:
sportscarolina panthers
Copyright © 2021 WTVD-TV. All Rights Reserved.
More Videos
From CNN Newsource affiliates
TOP STORIES