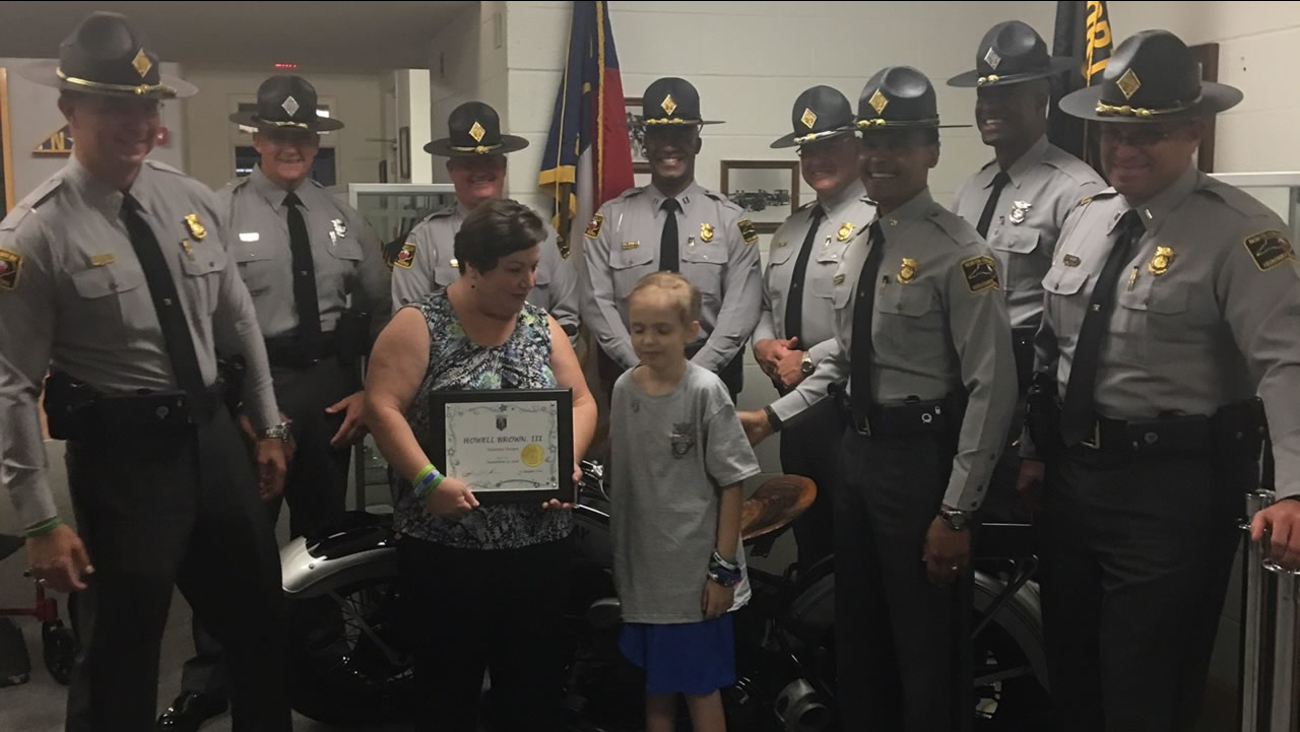 WTVD
RALEIGH (WTVD) -- We're sad to report that a teen battling cancer who was the subject of multiple ABC11 stories has passed away.

A funeral service has been scheduled to take place at Duke Chapel in Durham on Wednesday, August 30 followed by a private burial. The State Highway Patrol's Honor Guard will provide full honors during the service, along with remarks provided by Col. McNeill.
Report a correction or typo
Related topics:
family & parentingraleighnc highway patrolcancer
Copyright © 2020 WTVD-TV. All Rights Reserved.
RELATED 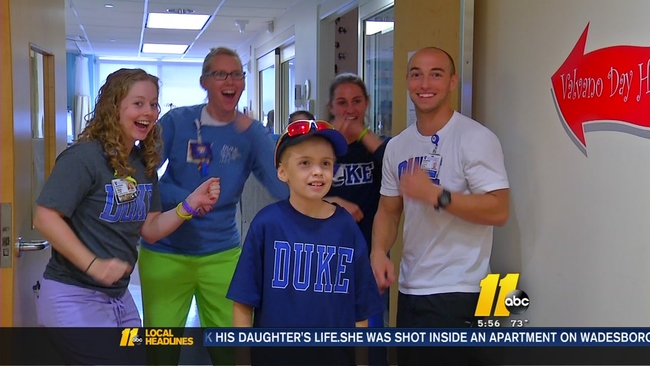 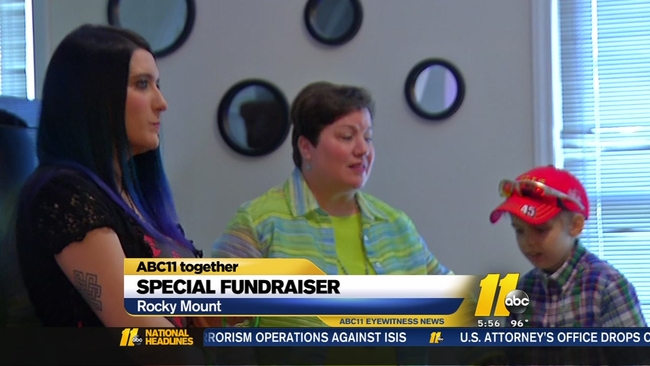