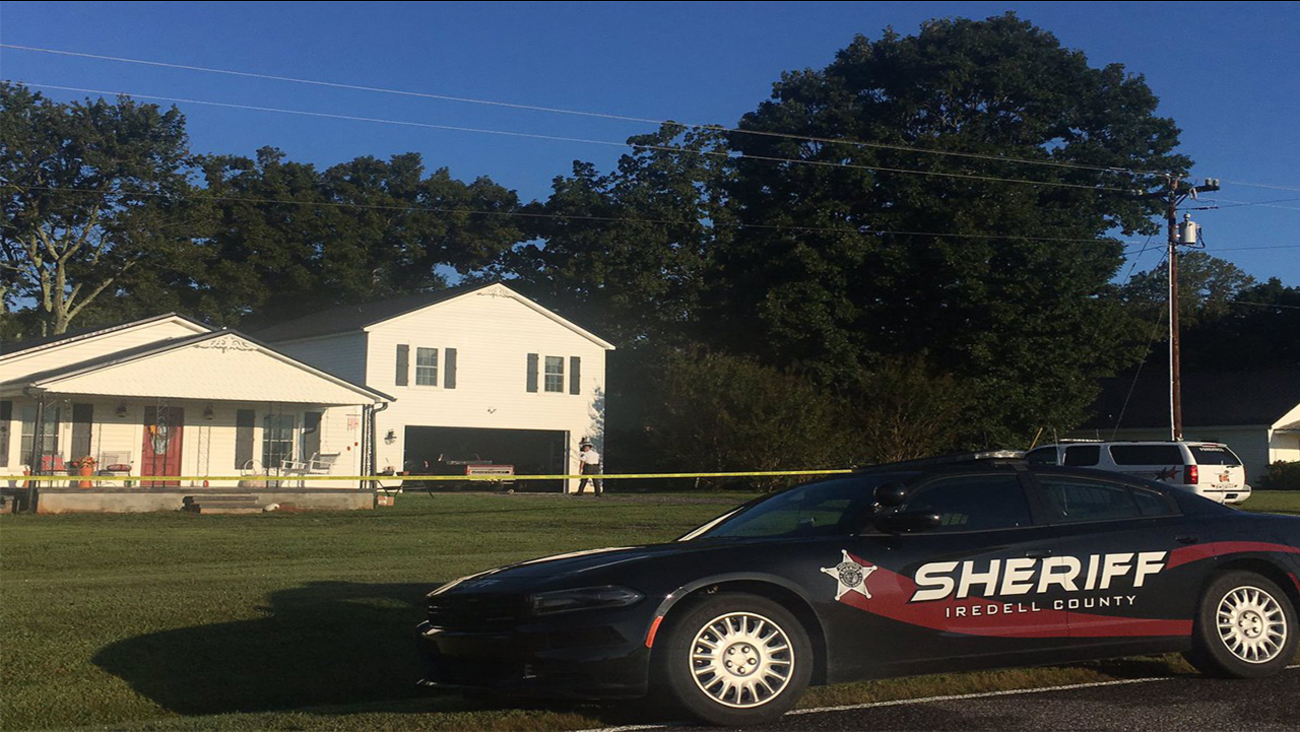 It was not confirmed if charges would be filed.
Report a correction or typo
Related topics:
north carolinachild injuredchild shotnorth carolina newsinvestigation
More Videos
From CNN Newsource affiliates
TOP STORIES

2 dead in Johnston County shooting
How to keep your sanity while adjusting to working from home
What you can and can't do under NC Stay-At-Home order
Fayetteville mayor to implement city-wide curfew to fight COVID-19
Apex man can't visit wife who's in ICU with coronavirus
Show More
What stores are doing to keep you safe while you shop
Trump defends extending coronavirus guidelines as spread continues
Finances: 4 things to focus on during these times of coronavirus
Could this be a solution to the ventilator shortage in hospitals?
How to keep kids mentally healthy during COVID-19 crisis
More TOP STORIES News