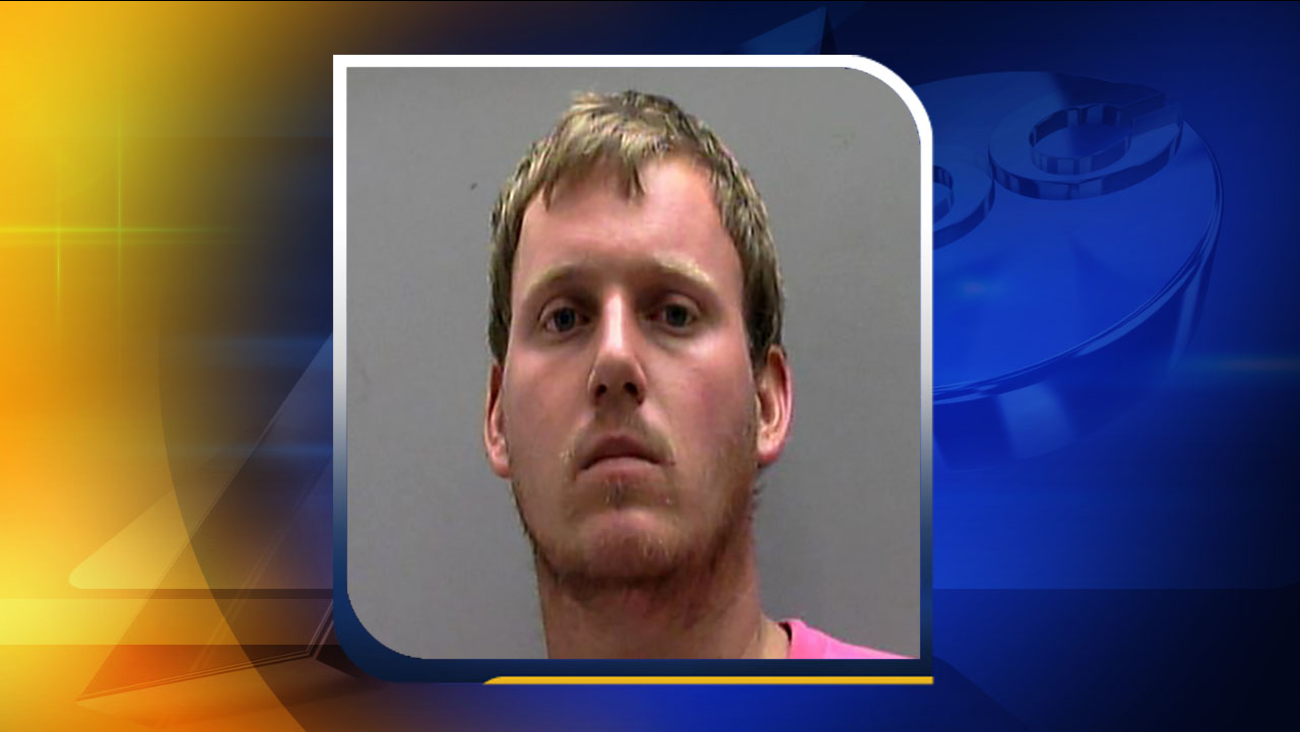 Isaias expected to make landfall in the Carolinas as hurricane