WTVD
By Andrea Blanford
JACKSONVILLE, North Carolina (WTVD) -- A court document reveals that Mariah Kay Woods, the 3-year-old who was the subject of an Amber Alert that garnered national attention, may have been sexually abused by her mother's live-in boyfriend.

Mariah's family has scheduled a public visitation for Wednesday evening. Anyone who wishes to pay their respects can do so from 4 p.m. to 6 p.m. at Jones Funeral Home in Jacksonville.
Report a correction or typo
Related topics:
ncarrestchild deathsex abuse against childrenamber alertmissing girlsexually assaultchild killednorth carolina newsmemorial
Copyright © 2020 WTVD-TV. All Rights Reserved.
RELATED 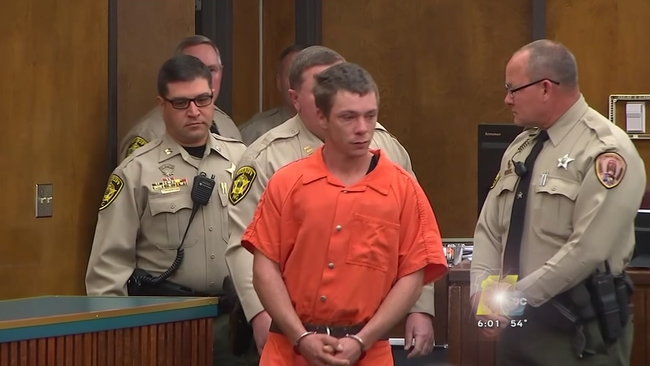 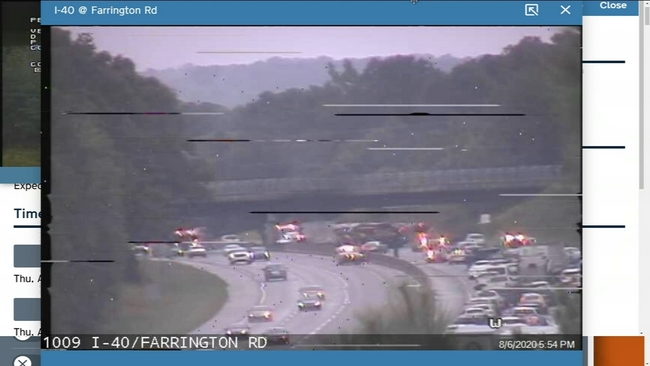 Crash causing major delays on I-40 in Orange County