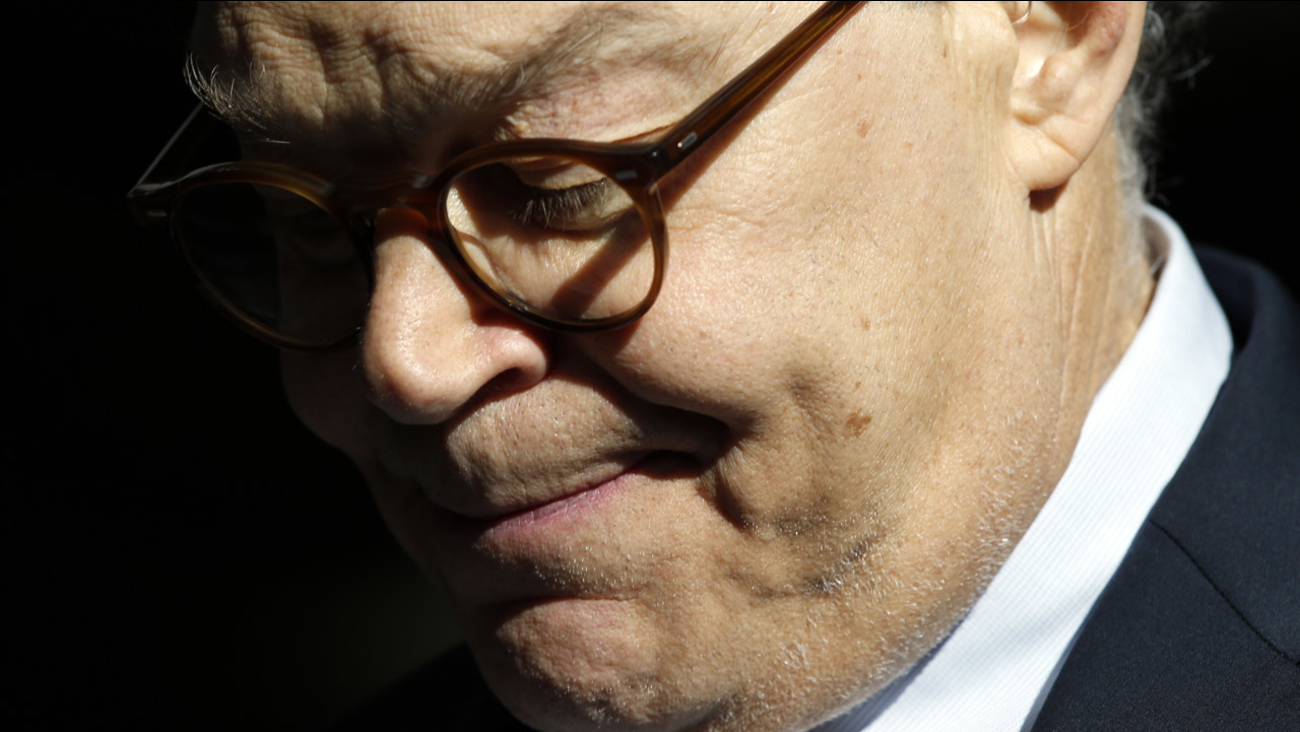 He said he will continue to fight with and for America "every step of the way."
Report a correction or typo
Related topics:
politicswashington d.c.al frankensexual misconductdemocratsu.s. & world
Copyright © 2020 WABC-TV. All Rights Reserved.
SEXUAL MISCONDUCT 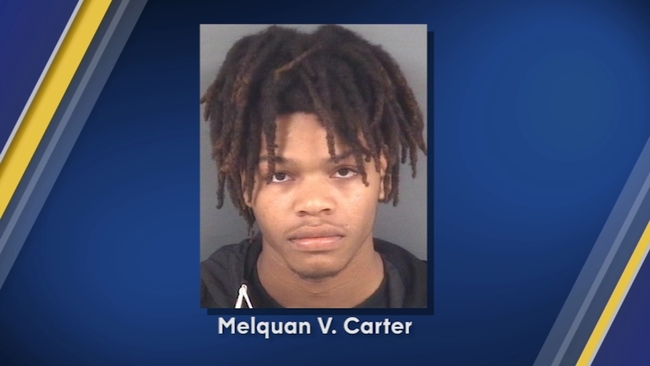 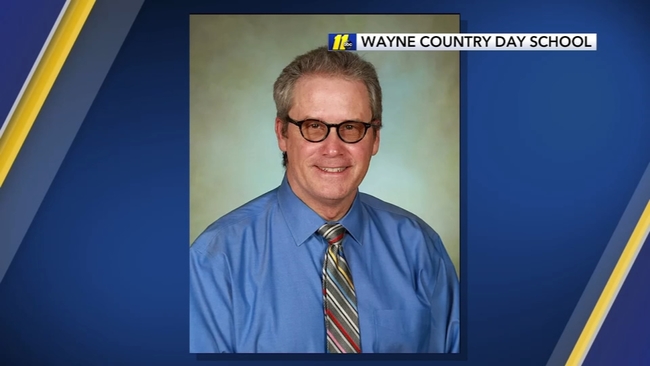