So far, no arrests have been made; workers said there have been no other burrito casualties.
Report a correction or typo
Related topics:
food & drinksouth carolinataco bellbuzzworthyfast food restaurant
BUZZWORTHY 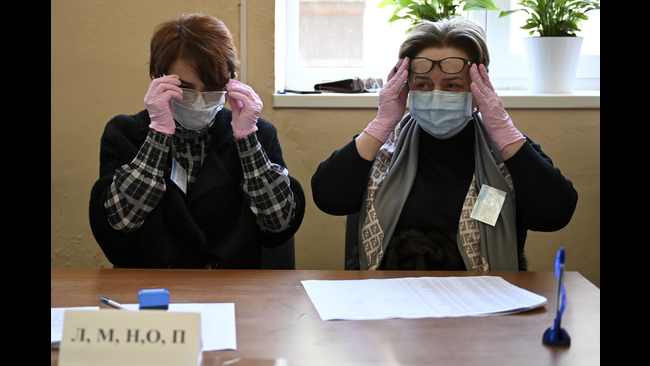 Glasses fogging up because of your face mask? We're here to help