WTVD
RALEIGH (WTVD) -- A second man has been arrested in connection with an early-August shooting of a man found on the I-40 exit ramp near Hammond Road in Raleigh.

William Stanton Kinney, 36, died on Sunday, Aug. 1 after officers found him the day before around 3:30 a.m.

Raleigh Police Department said Isaiah Montrell Harris, 20, was arrested and charged with murder and robbery with a dangerous weapon in connection to Kinney's death.

The following Tuesday after Kinney's death, Noshakir Lewis, 22, was arrested and charged with murder.

The video used in this article is from a previous story, stay tuned for updated footage.
Report a correction or typo
Related topics:
raleighi 40shootingraleigh news
Copyright © 2020 WTVD-TV. All Rights Reserved.
SHOOTING 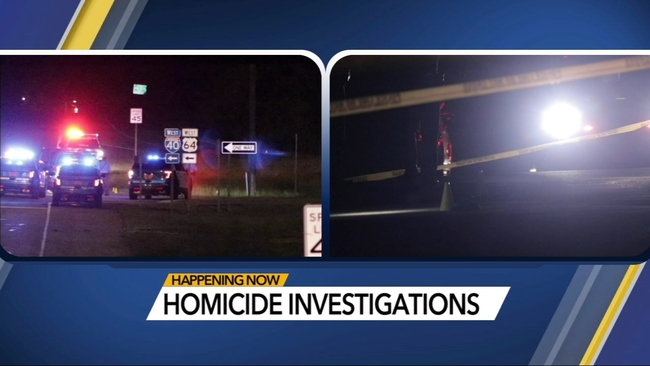 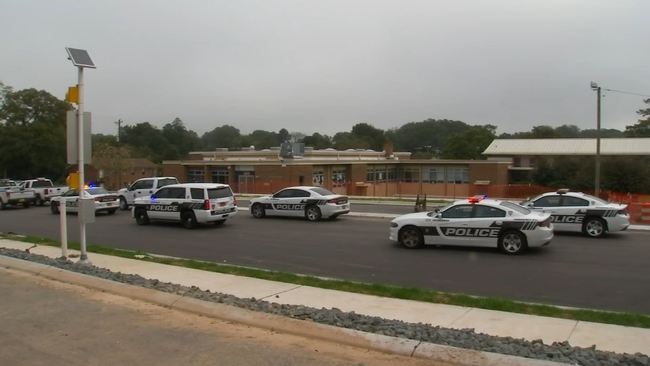 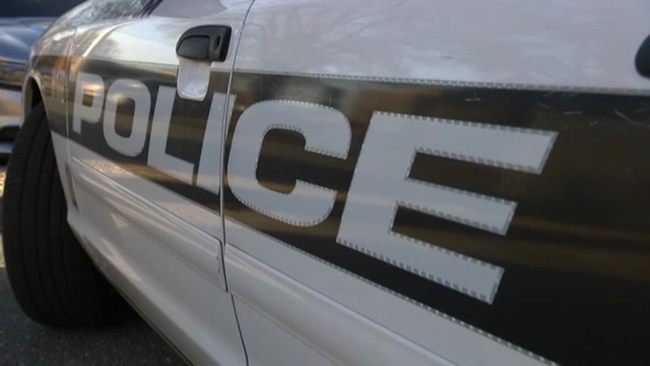 2 injured in 2 separate shootings in Durham on Sunday night 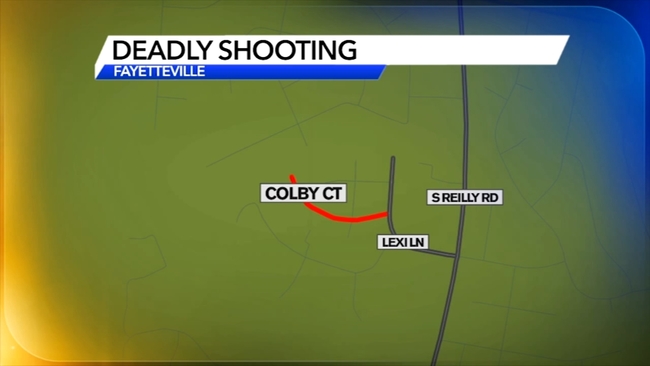