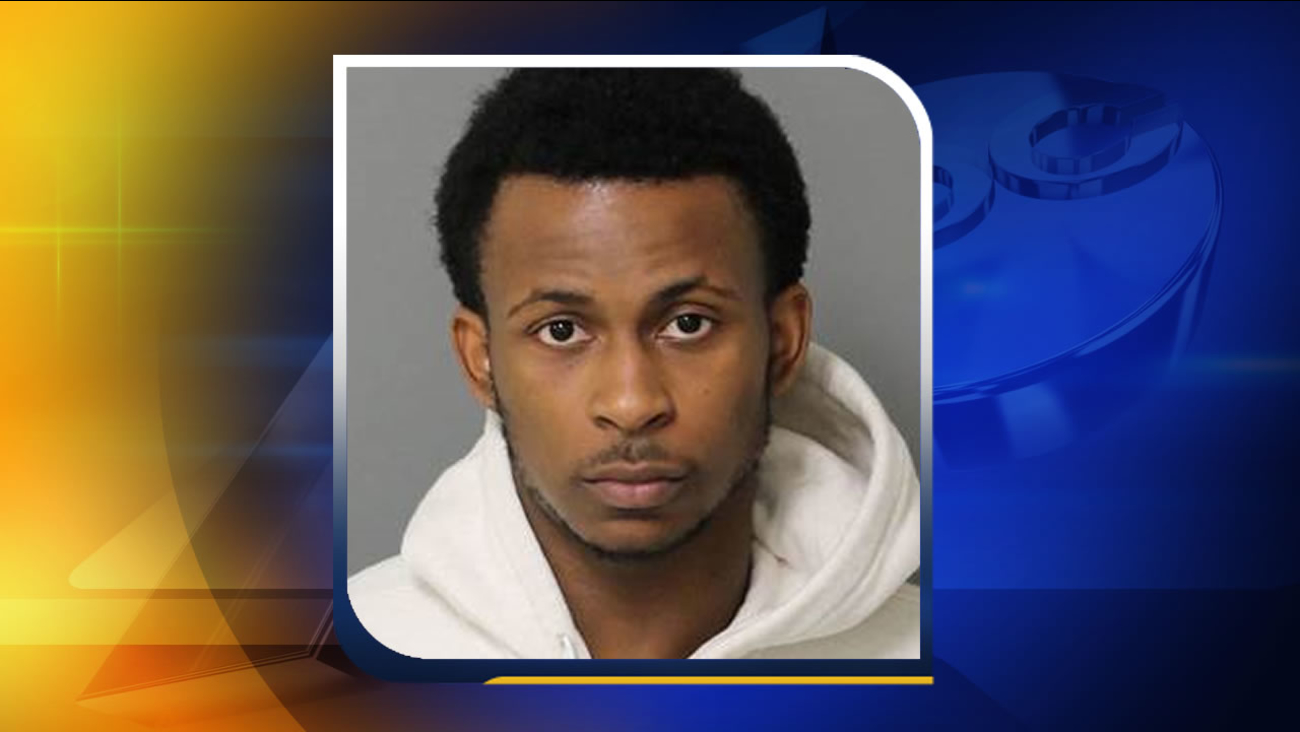 Police said the shootings do not appear to be connected.
Report a correction or typo
Related topics:
raleighhomicide investigationhomicideraleigh police
Copyright © 2020 WTVD-TV. All Rights Reserved.
RELATED 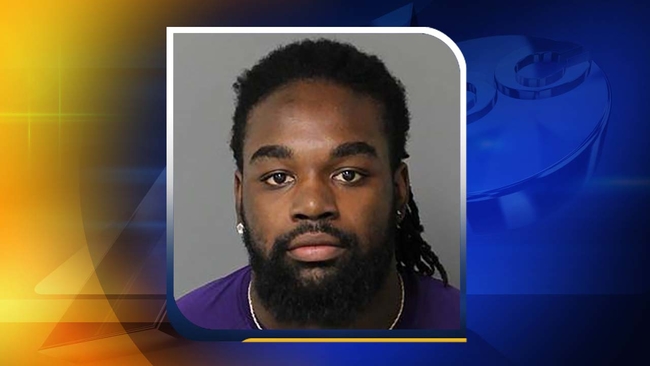 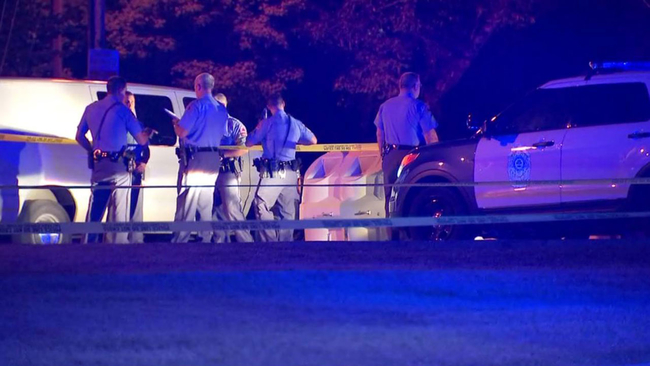 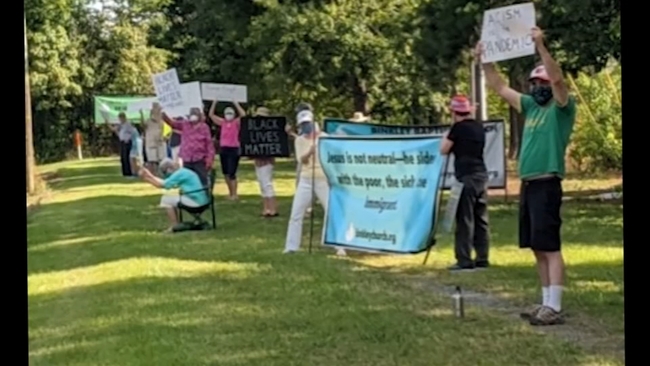