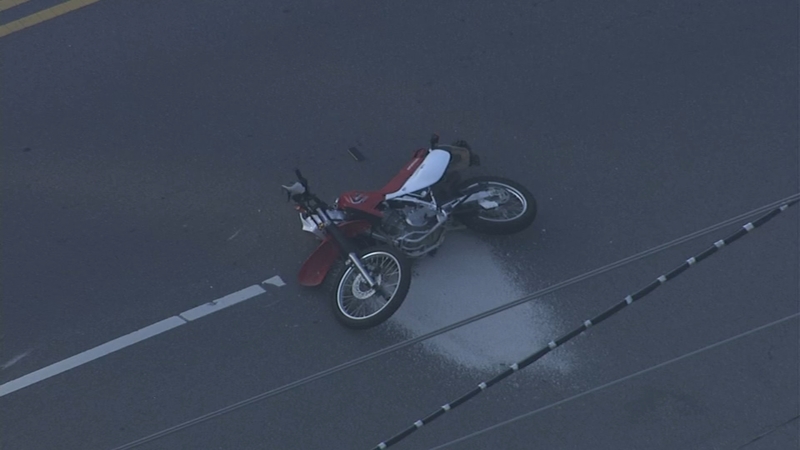 CARY, N.C. (WTVD) -- A second person has died after a crash in Cary involving a motorcycle on Tuesday.

It happened near SW Maynard Road and Old Apex Road.

Authorities said a motorcycle ridden by a man and woman collided with a vehicle. The male motorcyclist was killed and the woman was taken to the hospital. Police confirmed on Thursday that the woman had also died.

The driver of the car, identified as Mark Abbott, 62, was not hospitalized. Abbott was arrested and charged with driving while impaired, felony death by vehicle and felony causing serious injury by vehicle.

The names of the motorcyclists have not been released.