3 charged in shooting death of 17-year-old in Raleigh

WTVD
By Gloria Rodriguez
RALEIGH (WTVD) -- Detectives have now arrested three people in a deadly shooting that took the life of a 17-year-old in Raleigh on Wednesday night.

17-year-old Zaequan Deloatch was killed in a Raleigh shooting on Wednesday night.

Zaequan Deloatch was found with a gunshot wound in the 5400 block of Duckling Way just before 11 p.m. Deloatch was taken to WakeMed and pronounced dead.

Sunday morning, Raleigh police said 18-year-old James Jarquin, of Zebulon, was charged with murder and possession of a firearm by a felon in connection with Deloatch's death. 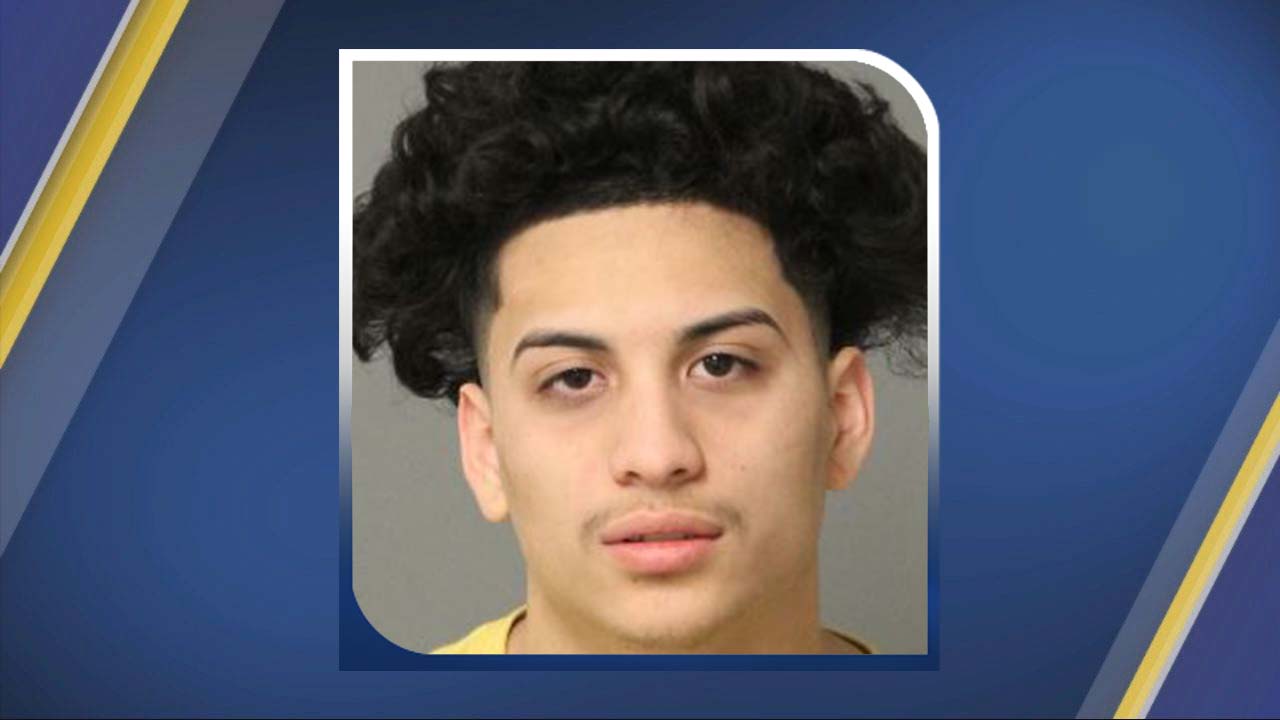 Sunday night, Raleigh police said 19-year-old Santiago Alejandro Pacheco of Wendell has been charged with murder in connection with the shooting.

Both Jarquin and Pacheco were taken to the Wake County Detention Center.

They are expected back in court March 9.

On Monday afternoon, Raleigh police charged Trampus Brodie, 21, of Knightdale with murder in connection with Deloatch's death. He was taken to Wake County Detention Center. 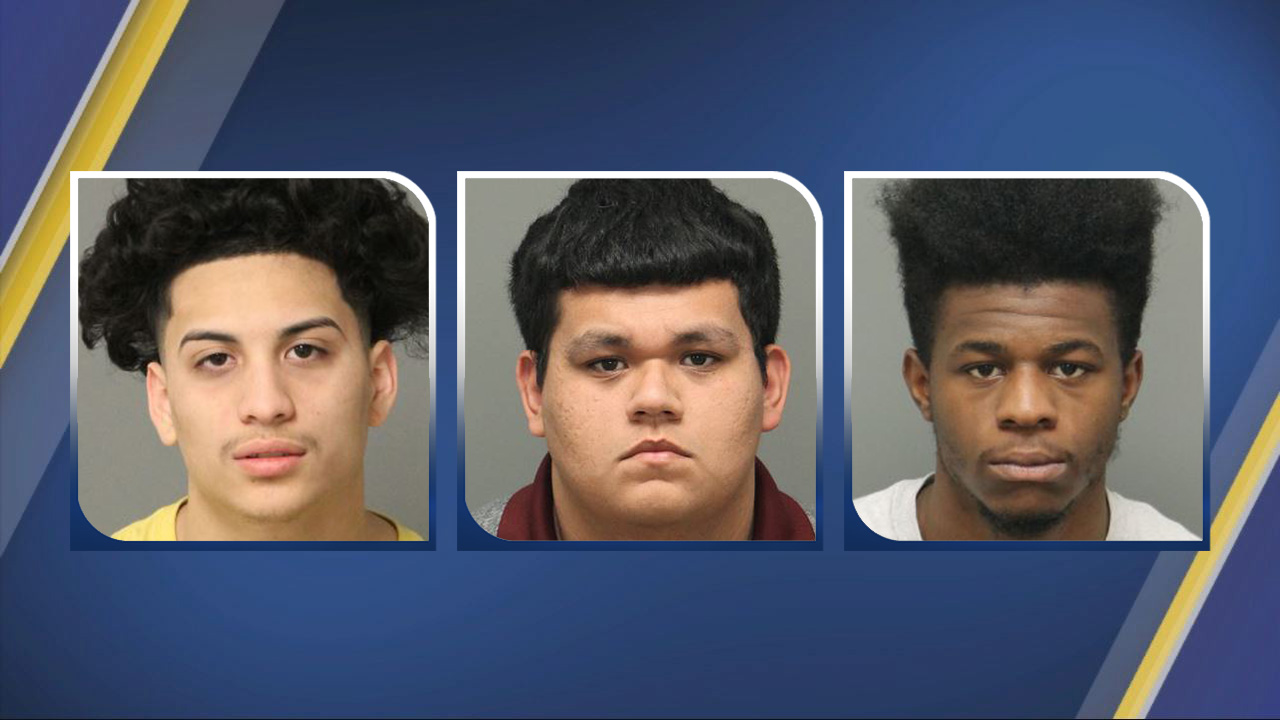 "He was nice," Gunnell said. "He was very calm. He was just chill. He was a good person."

Gunnell works at Flat Rate Finish, a car wash near the mobile home park where Deloatch was found.

"He would just walk down there and go see some friends," Gunnell said.

Kyle Weidner works at nearby Phoenix Motors and said his coworkers are looking at video from their surveillance cameras for clues about what led to Deloatch's death.

"It's just a sad, sad story for 17-year-old who isn't going to be able to live a life, or have children or graduate or get married or walk down the aisle," Weidner said.

Raleigh Police Department officers said they believe Deloatch was shot in the back on Rogers Farm Drive, then ran to Duckling Way.

The 911 caller said they heard a shooting and saw a black SUV with no lights on drive away. Police have not said whether they believe the SUV was connected to the homicide.

Raleigh police are investigating the shooting as the city's third homicide of 2020.