3 arrested days after deadly shooting on I-440 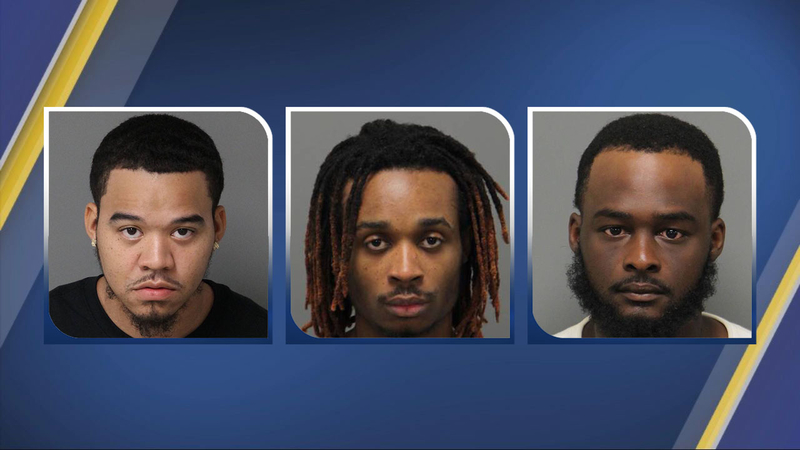 Third person arrested in connection with deadly I-440 shooting

RALEIGH (WTVD) -- Three men have been arrested in connection to a Raleigh interstate shooting that killed a man Sunday morning.

The shooting happened on I-440 between New Bern Avenue and Brentwood Road. Arlo Dontel Ramsey, 44, died from injuries he sustained in the shooting.

Raleigh police said Saturday morning that Demonte Tyquan Duncan, 25, was charged with murder, three counts of attempted murder, possession of a firearm by a convicted felon and discharging a weapon into an occupied vehicle.

Detectives announced Friday that Xavier Cortez Alston, 23, and Raekwon Quazai Williams, 23, were behind bars in connection to the investigation. 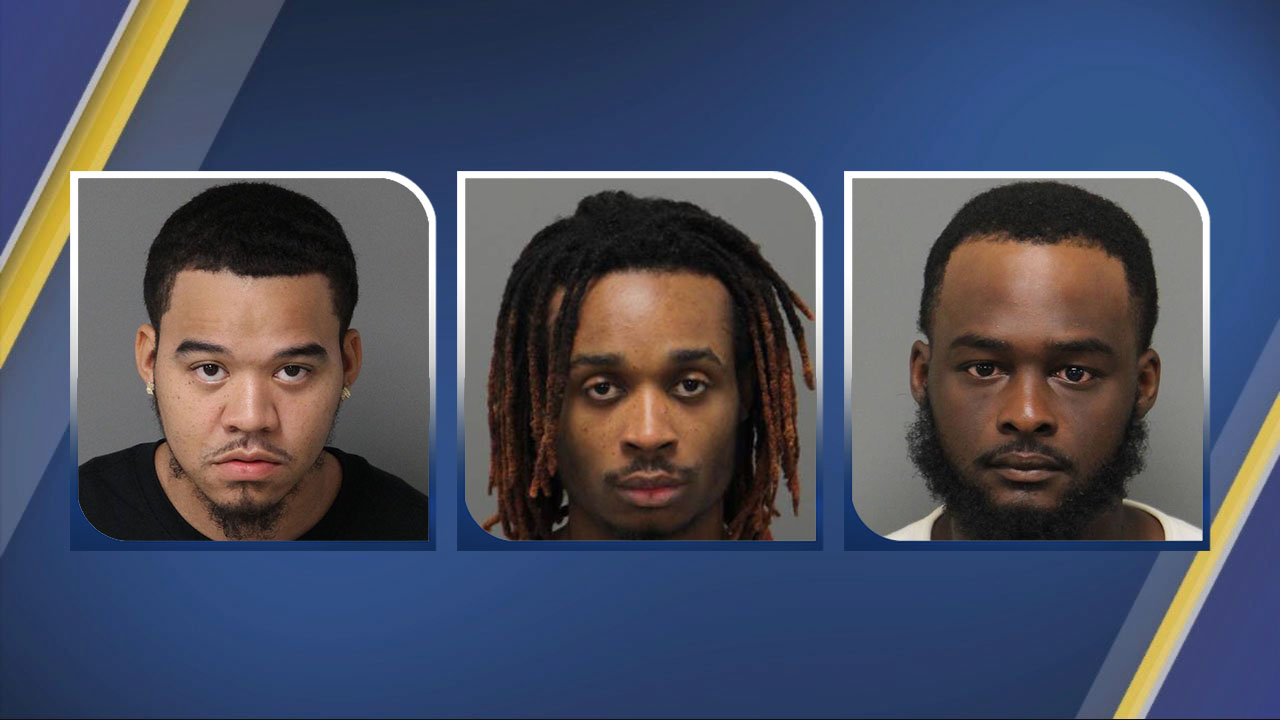