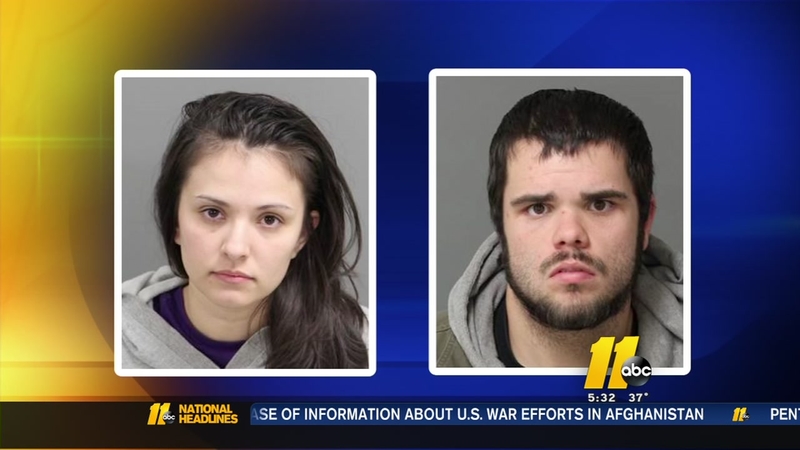 Paramedics were called to the parking lot to try to revive a young mother who police say overdosed after "...using a needle to inject a narcotic substance into her body."

Arrest warrants in the case showed 28-year-old Kelly Bennett of Apex overdosed while her 7-month old son was in the car next to her.

"That's just shocking in a, especially in this environment and this town," said Lauren Mitcheltree, a local mom who stopped by the shopping center for lunch Tuesday.

She was supposed to be in court at the Wake County Justice Center in downtown Raleigh Tuesday afternoon but wasn't because court officials say she had a medical emergency in jail.

It's not clear whether the emergency is related to the drug use police say led to the charge against her.

READ MORE: In fight against opioids, Cary plans to test sewage for drugs

Bennett's boyfriend, who police say is also the father of the baby, is facing the same child abuse charge.
Arrest warrants said 25-year old Michael Ward who is also from Apex was with Bennett when she was shooting up.

About that, Mitcheltree said, "For him to allow that, you know and he's maybe probably in the same situation as she is but, with a child none of that should have ever taken place - especially here."

Other mothers at the shopping center say although the incident is disturbing there is a possible upside.

"It's really sad and it really just points out the fact that we need to be doing more to help opioid drug users and all drug users and really take into consideration of the children if they are moms or dads," Rebecca Gilliam told ABC11.

Daphne Lizotte said, "It's unfortunate that, you know, there's a child involved and that the parents didn't think the situation through completely. But I think that it is really good that there is now attention to that poor 7-month old child that can't make decisions for itself and that hopefully those parents get help that they need to maybe get their life back on track and be able to have their child again."

Cary Police say Child Protective Services has been alerted and that the baby is being cared for by a relative.
Report a correction or typo
Related topics:
carywake countychild abuseillegal drugsdrug treatmentheroindrug addictionwake county newsopioids
Copyright © 2021 WTVD-TV. All Rights Reserved.
RELATED 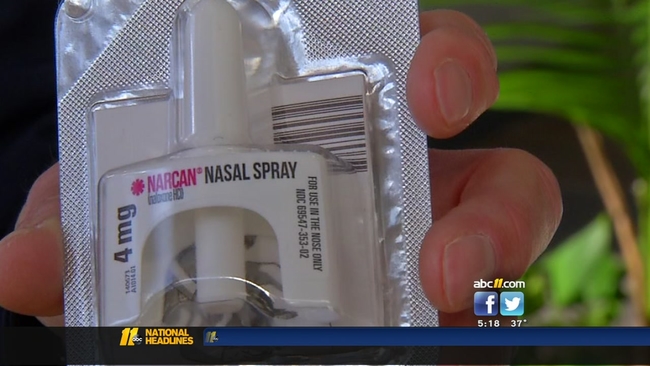