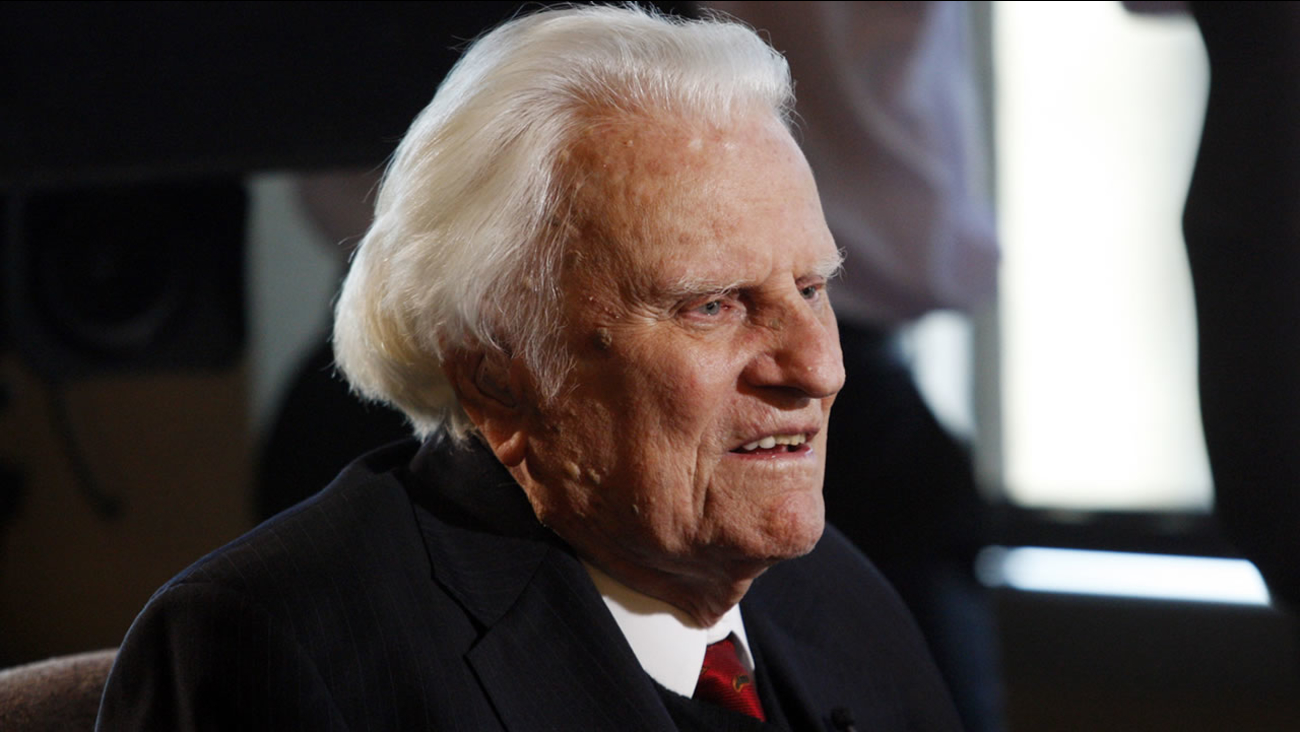 CHARLOTTE, North Carolina -- Thousands of people have signed an online petition calling for a national holiday in honor of the late Rev. Billy Graham.

According to WSOC, the Change.org petition addressed to President Donald Trump was created six days ago by user Kyle Siler. Senators Thom Tillis, Richard Burr and Jerry Tillman were also addressed in the petition.

It had more than 42,000 signatures as of Sunday afternoon.

Graham was laid to rest Friday next to his beloved wife, Ruth, at the library that bears his name in west Charlotte.