WTVD
By LA Blake
James Ivory, a writer whose career spans six decades, not only won his first Oscar on Sunday night, he became the show's oldest winner ever.

Ivory, 89, won the Oscar for Best Adapted Screenplay for Call Me by Your Name. The film, which is adapted from a 2007 book, is about a teenager in the 1980s exploring his sexuality with an older man during a summer in Italy. Ivory celebrated the main character, played by Timothee Chalamet, by wearing a T-shirt with his face on it.

"Whether we're straight or gay, or somewhere in between, we've all gone through a first love, I hope, and come out the other side mostly intact," Ivory said during his acceptance speech.

Before Ivory's win, the oldest Oscar winner in history had been Christopher Plummer. The legendary actor was also up for an award, Best Supporting Actor for All the Money in the World. That award went to Sam Rockwell of Three Billboards Outside Ebbing, Missouri.

On the night that the awards show was celebrating its 90th anniversary, there were multiple nominees that are approaching the 90 year mark. Aside from Plummer and Ivory, another octogenarian, Agnes Varda, was nominated for Best Documentary Feature for Faces Places. At about a week older than Ivory, Varda could have claimed the "oldest winner" title, but Best Documentary Feature instead went to Icarus.

Historical Oscar winners stole the limelight as well. On Sunday Rita Moreno, 86, wore the same dress that she wore to the Oscars in 1962, when she won Best Supporting Actress for West Side Story.

Recognize the dress Rita Moreno is wearing to the Oscars? There's a reason -- she also wore it to the Academy Awards in 1962.

But the oldest Oscar legend to take the stage was another Best Actress in a Supporting Role winner, Eva Marie Saint. The 93-year-old, who won in 1955 for On The Waterfront, presented the award for Best Costume.

"I just realized something. I'm older than the Academy," she said onstage, which was met with laughter. "I'm very proud of that. Just keep moving."
Report a correction or typo
Related topics:
arts & entertainmentcelebrityoscarsaward showsawardu.s. & worldsenior citizens
Copyright © 2020 WTVD-TV. All Rights Reserved.
OSCARS 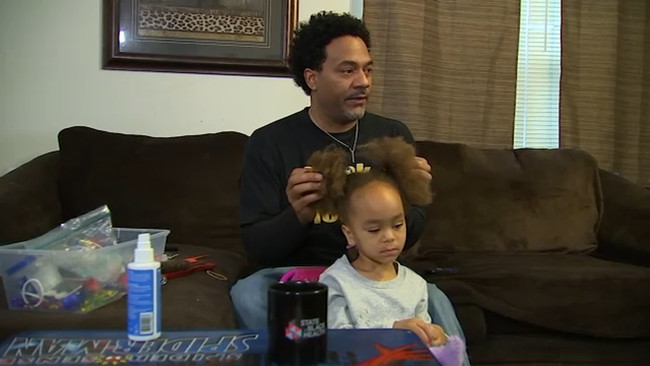