WTVD
CHAPEL HILL, NC (WTVD) -- On Wednesday, the family of Woody Durham, the former voice of the Tar Heels, announced that he had died at the age of 76.

The family said he passed away around 12:45 a.m. peacefully in his home from primary progressive aphasia (PAP) after being admitted to hospice care earlier in the week.

For 40 years, Durham was the Tar Heel's translator - putting the team's every action into words.

In June, he wrote a letter to the community, revealing he was battling a progressive disease - PAP - that affects his ability to communicate.

A cruel irony for the man whose voice had been his calling card.

Born in Mebane, Durham cut his broadcasting teeth in Albemarle alongside fellow legend and eventual longtime voice of the Blue Devils, Bob Harris.

In those moments, he famously prodded Heels fans to "go where you go, and do what you do." more often than not, it worked.

In 2015, he received the highest honor in basketball broadcasting - the Bob Cousy Award from the Naismith Hall of Fame.

The Atlantic Coast Sports Media Association will honor Durham at the 2018 ACC Men's Basketball Tournament with the Bob Bradley Spirit and Courage Award, recognizing the grace and dignity with which in recent years he publicly dealt with PAP, school officials said in a news release.

"Our family is grateful for the incredible support my dad and our family received throughout his illness," said Wes Durham. "From the medical teams to the general public, it's been amazing. We hold to and will always cherish the wonderful memories he left for our family and Carolina fans throughout the world."

"It's a very sad day for everyone who loves the University of North Carolina because we have lost someone who spent nearly 50 years as one of its greatest champions and ambassadors," said UNC men's basketball coach Roy Williams. "My heart goes out to Jean, Wes, Taylor and their entire family.

What Durham leaves is a legacy - the legacy of his excellence, yes, but a living legacy as well in his sons Wes and Taylor, who followed their father into broadcasting. 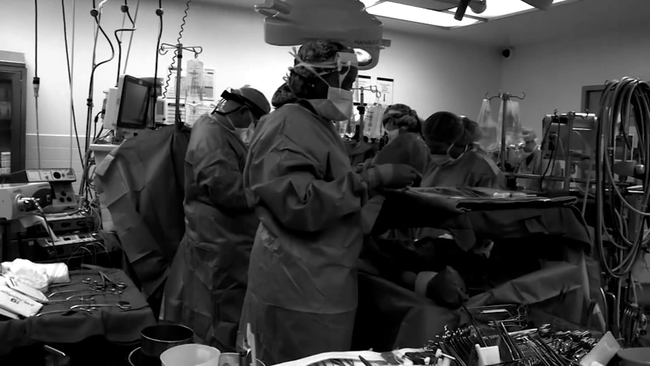 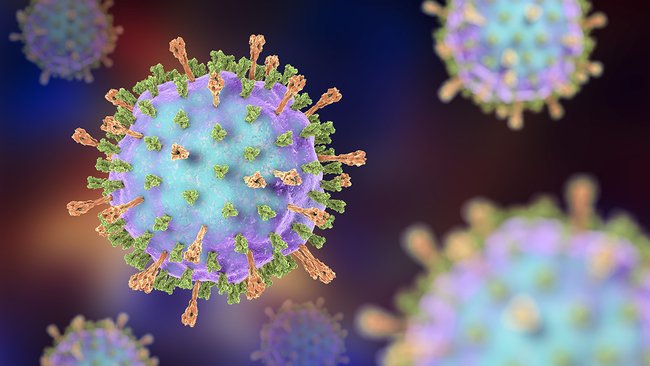 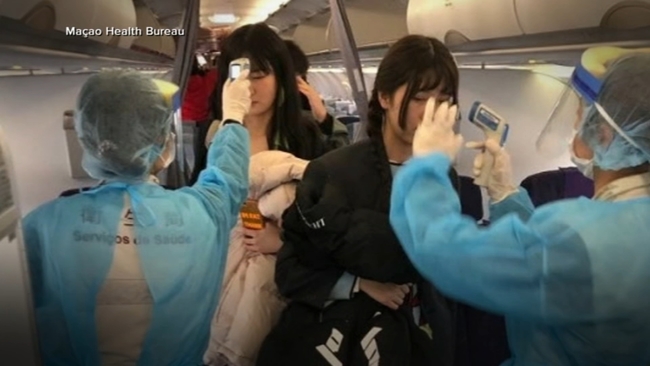