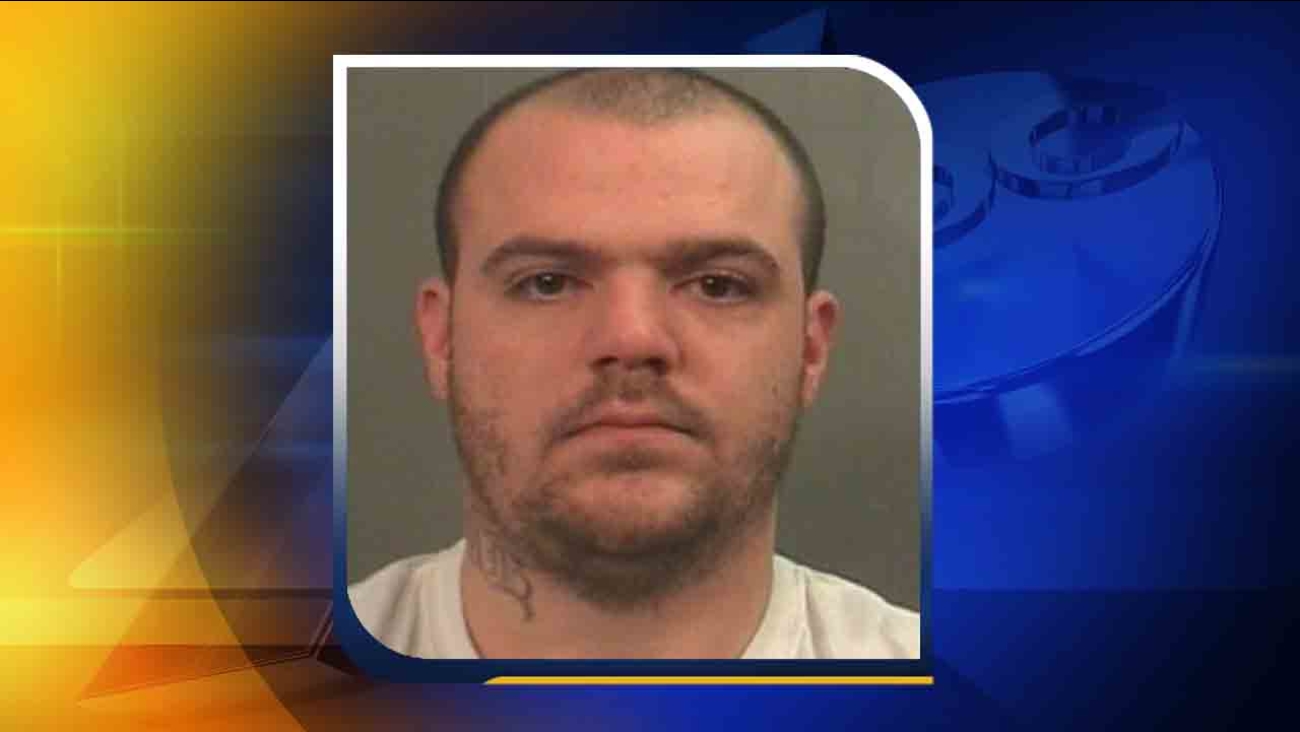 AP
TERRE HAUTE, Indiana -- A western Indiana shooting suspect involved in a two-day standoff slipped away undetected from a home surrounded by police and went shopping before a tactical team fatally shot him, authorities said Tuesday.

Michael R. Reynolds, 36, went to a Terre Haute Walmart around 3:30 a.m. on March 6 and bought a cellphone and other items that did not include ammunition, Terre Haute Police Chief John Plasse said.

Officers learned about the trip after Walmart employees tipped them off.

A resident living next to the home where the standoff began nearly 12 hours earlier saw Reynolds slip away but did not tell authorities until after a state police tactical team fatally shot Reynolds at a second home about three blocks away, the police chief said.

Plasse said police learned Reynolds was at the second home around 9:30 a.m. Reynolds was wearing body armor when officers shot him about three hours later after he made threatening gestures toward officers.

The chief said his department is taking steps to make sure an escape from a standoff never happens again.

"We have to be better than this," Plasse said. "If I have to go personally and make sure every window is covered, I will do that."
Report a correction or typo
Related topics:
indianamurdershootingstandoff
Copyright © 2020 by The Associated Press. All Rights Reserved.
STANDOFF 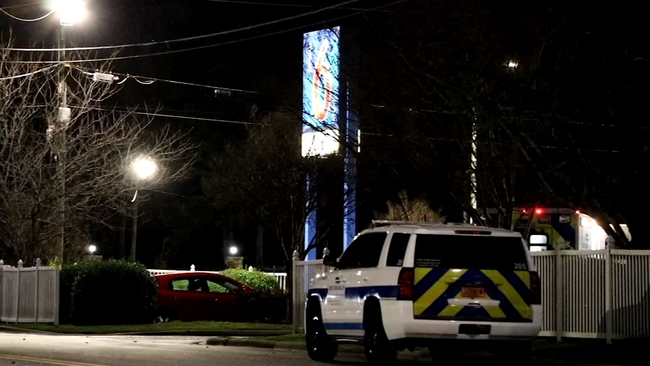 2 arrested after standoff at Motel 6 in Fayetteville 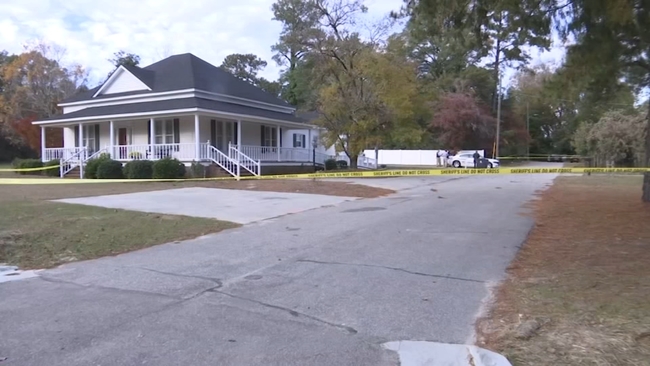 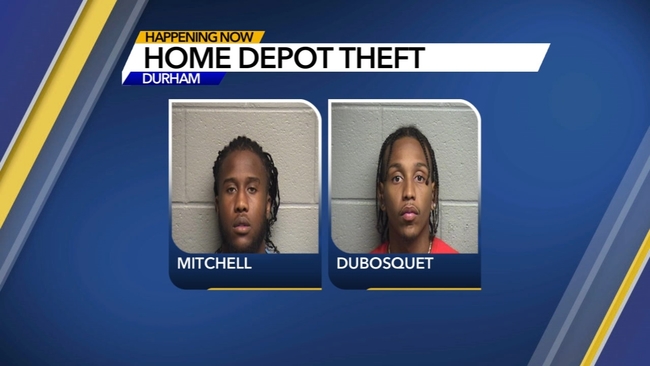