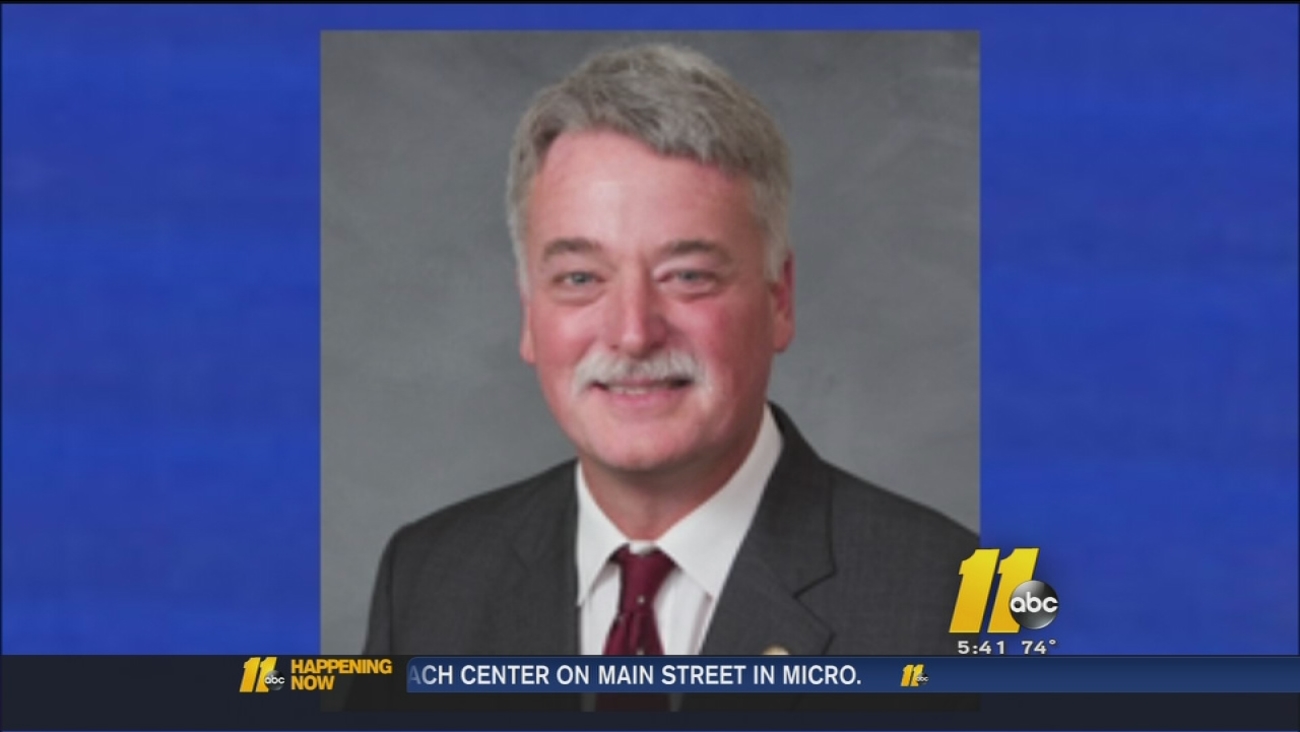 "These are serious matters, and we expect that Senator Meredith will be considerate of the impact of the issues raised by these allegations on the women, children, and families in our community, by addressing them completely and without delay," Devore said in the statement.

On Tuesday, Richardson released a load of Meredith's public and private financial and public assistance documents. They indicate Meredith and his ex-wife, Elizabeth Meredith, received welfare in the late 1990s. At the time, the couple earned annual incomes in the six-figure range.

"Should the allegations prove true, we will call on Senator Meredith to accept responsibility, repay the funds, and apologize to the taxpayers of this county and state," Devore continued. "However, if Senator Meredith is being falsely accused for political purposes, we challenge voters to hold his opponent, Mr. Richardson, responsible."

"The public deserves to learn the truth from men asking for our trust. Character and integrity matter, and our families deserve to know that those elected to represent them share their values," said Devore.

"The only thing surprising about Billy Richardson's wild accusations is that he didn't stand on his desk and hurl them at the media. Less than 24 hours after the first public poll in this race showed him trailing by an insurmountable, double-digit margin, Richardson decided to drive his campaign into the gutter - the same place where he's spent much of his professional and political career," offered the group.

Meredith has not denied the allegations, but called Richardson's release of the documents a "below the belt" personal attack ahead of November elections.

"It is troubling to see so many campaigns engaging in half-truths and deception, and I hope that this issue will not go that direction," Devore added in an e-mail to Eyewitness News.

Sources tell ABC11 that Ms. Meredith released portions of the documents to the Richardson campaign. Inquiries to Ms. Meredith and her attorney have not been answered.