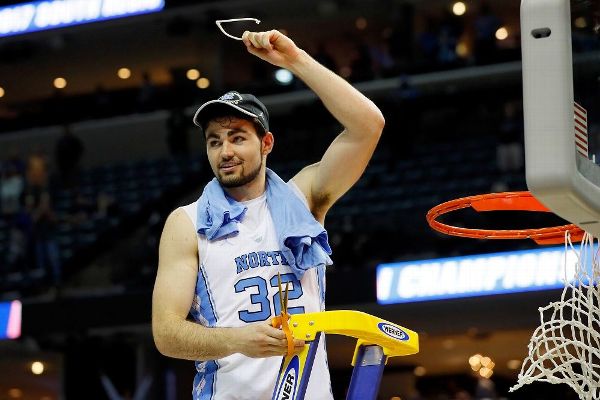 The 6-foot-8 forward was a third-team Associated Press All-American after averaging 16.9 points and 10.1 rebounds per game. He was named the Atlantic Coast Conference's most improved player after increasing his scoring average by 11.4 points from his sophomore to junior seasons.

Coach Roy Williams said in a statement that it's "a great opportunity" for Maye to work out for NBA teams and get feedback on what to improve in his game.