Police said Roger Self took his family into the Surf and Turf Lodge.

Two people died and several were injured after a car crashed into a Bessemer City restaurant.

Once they were seated, he then excused himself, went out to his vehicle and drove it at a high rate of speed into the area where they were sitting just after noon on Sunday. 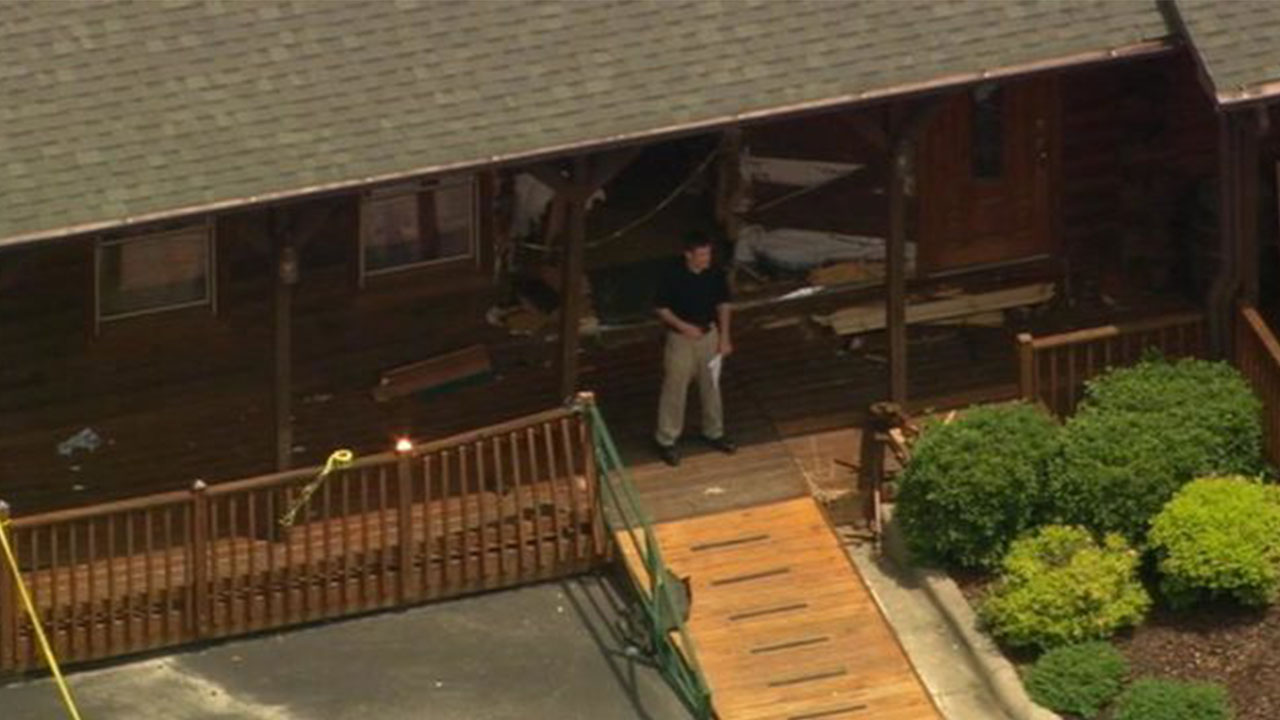 Man intentionally drove car into NC restaurant, killed daughter and one other person
Two people died and several were injured after a car crashed into a Bessemer City restaurant.

Self's daughter Katelyn, 26, was one of the victims killed; she was a Gaston County sheriff's deputy.

Other family members were also injured, according to police, including Amanda Self's 13-year-old daughter and Roger Self's wife, Diana.

They are expected to recover.

Self was arrested and charged with two counts of first-degree murder.

Rammell said Self was suffering from mental illness.

He considered Self to be one of his best friends.

"This is totally opposite of who he is," Rammell said.

Rammell said he saw the entire family in church Sunday morning, just a couple of hours before the horrific attack.

"I'm just trying to encourage them," Rammell said. "This was not a conscious act by their father and they know that."

The community is also feeling the loss. 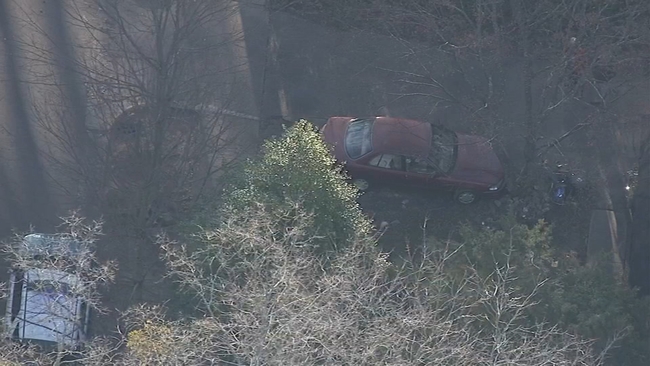