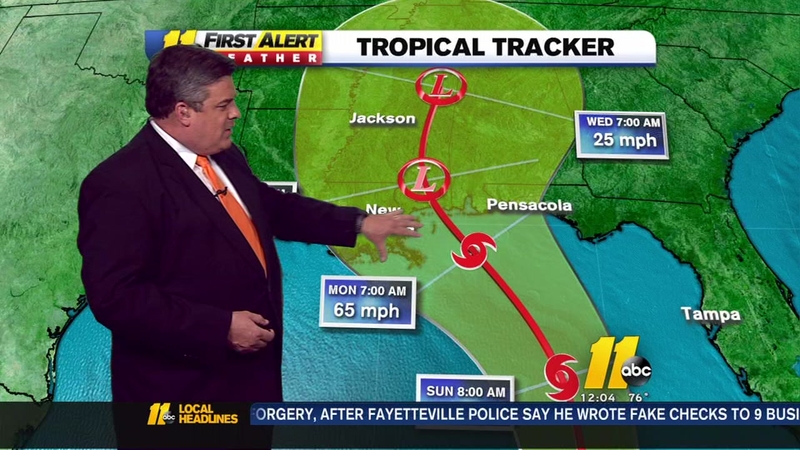 HOUSTON -- The first named tropical weather system of the 2018 hurricane season has formed. The National Hurricane Center says a disturbance moving toward the Gulf of Mexico is now Subtropical Storm Alberto.

Alberto had top sustained winds of 40 mph early Friday and was located 55 miles south of Cozumel, Mexico. The storm was moving north-northeast at 6 mph. The storm is expected to bring heavy rain to the Yucatan Peninsula, western Cuba, Florida and the northeastern Gulf Coast throughout the weekend.

ARE YOU STORM READY? Watch the ABC11 2018 Hurricane Special

Hurricane season officially begins June 1, but a tropical storm does occasionally form before then, including the past three hurricane seasons.

RELATED:
Here's what we can expect for the 2018 hurricane season