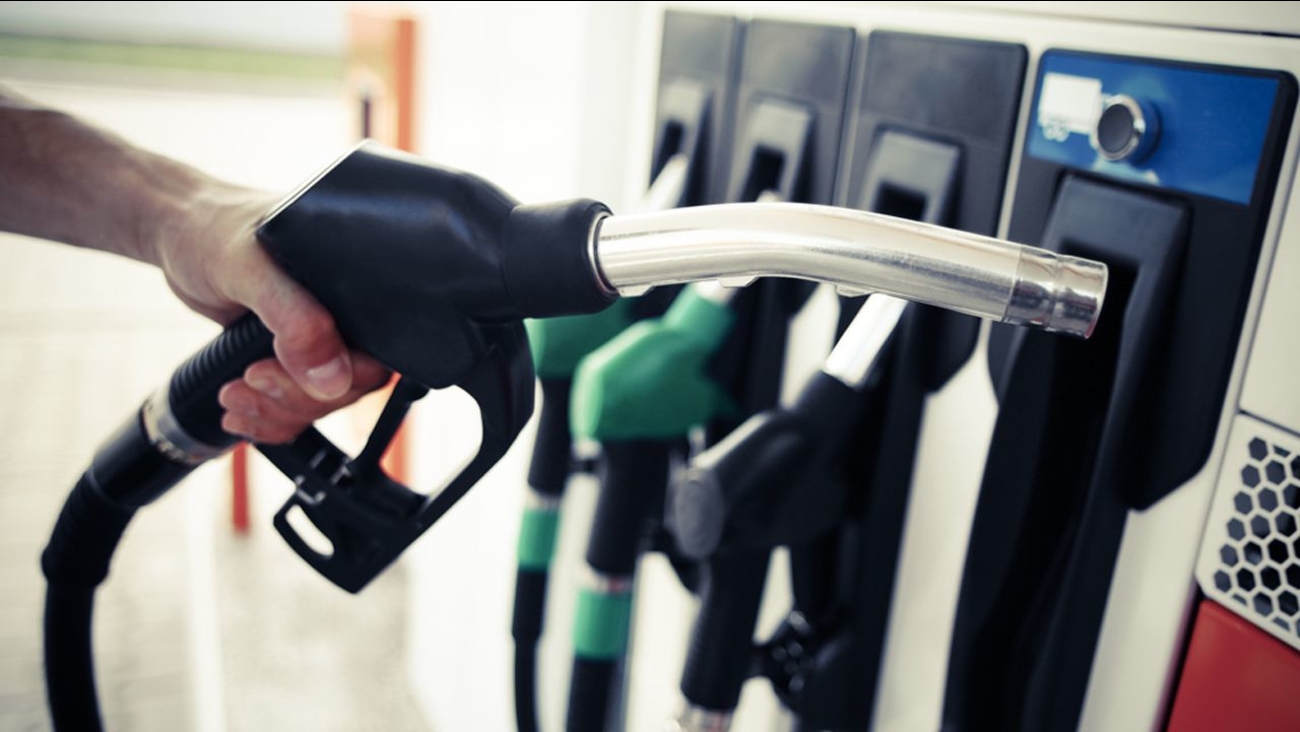 On Saturday, Patricia Breese, the manager of the BP on Main Street in Archdale, said she became skeptical after finding a razor blade.

So, she took a peek at the store's surveillance app, focusing on pump eight where the weapon was found.

"It could've been an attempt to put a razor blade inside of the handle," Breese told WGHP.

She said in the video it appeared the razor blade was taped to the gas pump handle as a man stood near his car.

Breese said the man then went inside to alert employees. Moments later, the blade fell to the ground.

Several customers have been on edge since the incident.

"We should be able to go out and get gas without having to worry about something being on the gas pump," a concerned driver said.

Breese said while she's on alert for razor blades, she's also worried about finding needles in the same place.

"Kids could be pumping gas for their parents, so a kid could've been the one to grab that," said Sabrina Kress, another concerned driver.

This is not the first time a razor blade was found at a gas station in that area.