Arrest made in attempted sexual assault near Duke campus 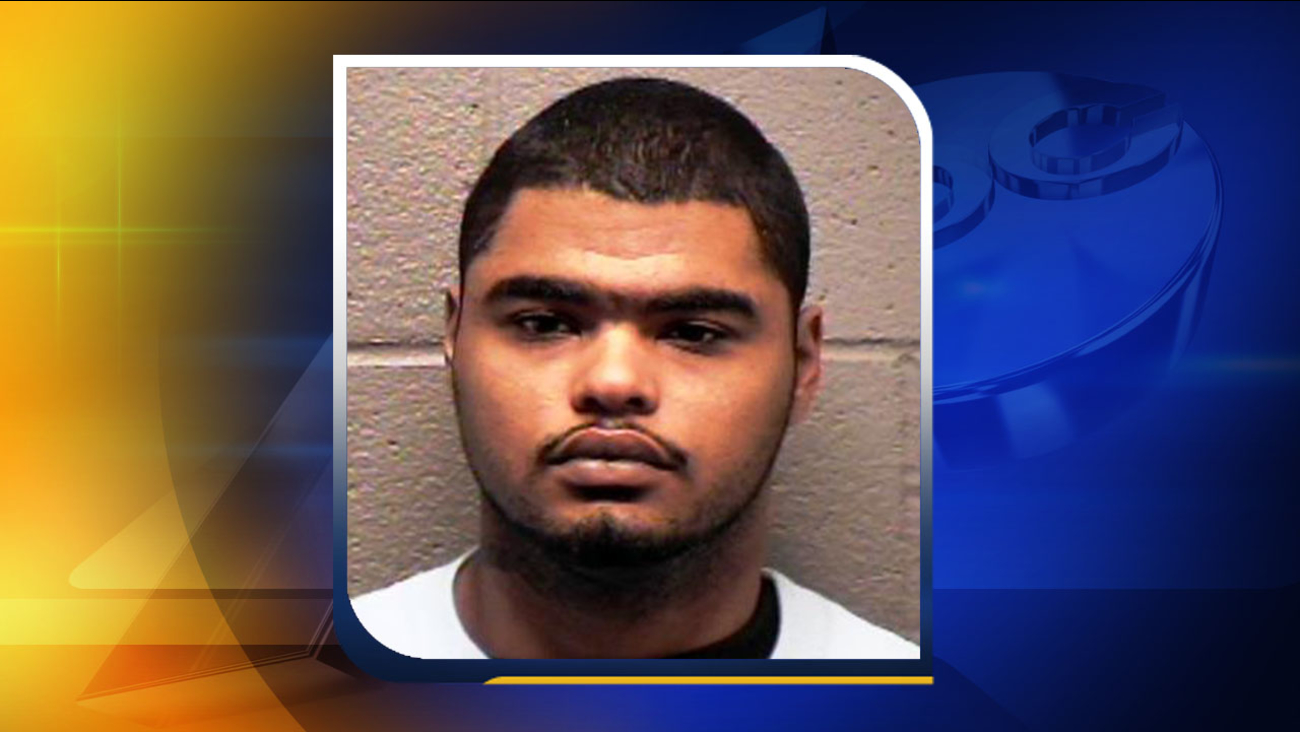 DURHAM, NC (WTVD) -- Durham police have made an arrest in an attempted sexual assault that happened near Duke University and unnerved resident on Thursday.

On Friday evening, Isadore Sullivan Jr., 35, of Durham was arrested and charged with attempted first-degree rape, second-degree kidnapping and felony breaking and entering.

Sullivan was also charged with carrying a concealed gun. 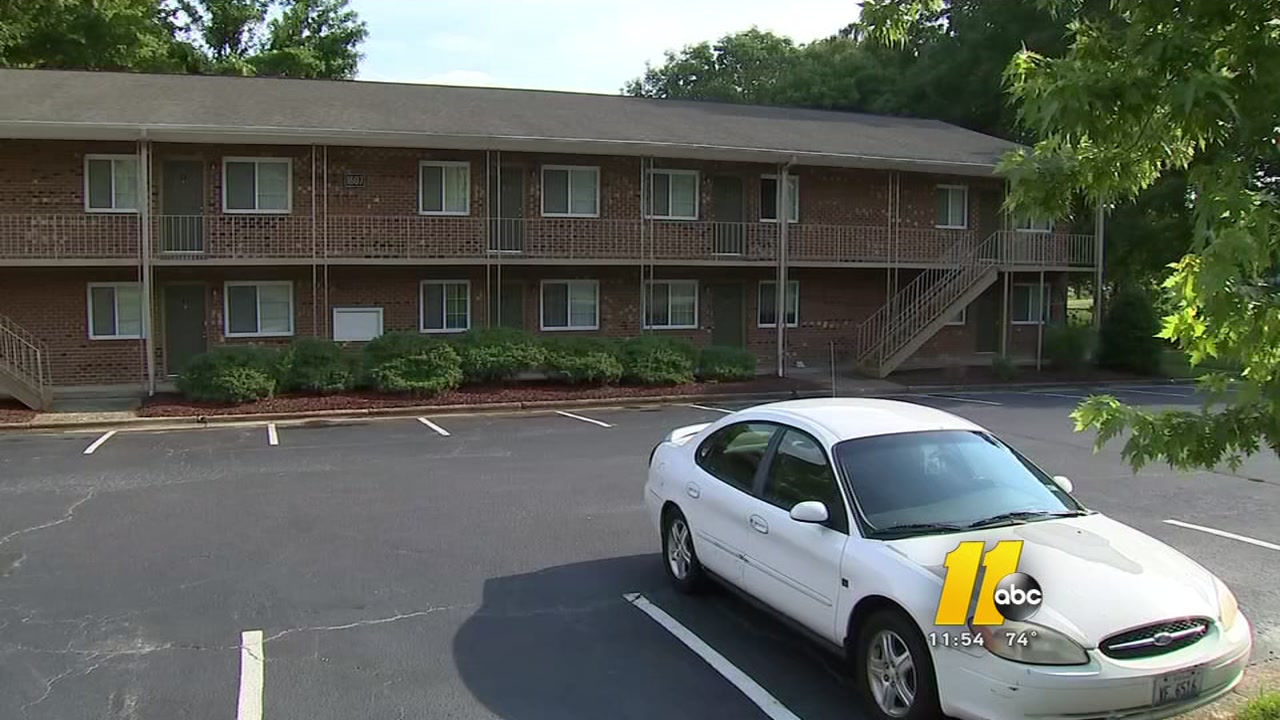 A woman told officers a man came to her apartment around 10 a.m. and said he was there to do a repair.