'I like to call these supermarket wars': NC State professor on health of retail landscape 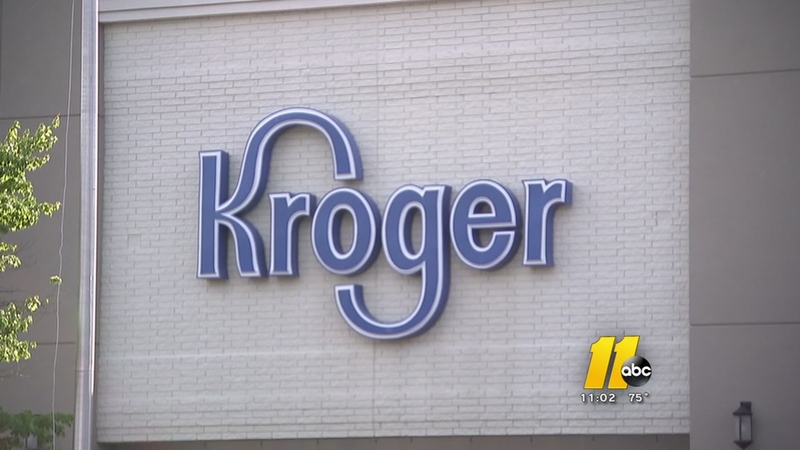 Grocery wars continue around the Triangle

A local economist says there's nothing wrong with the retail landscape in the Triangle even after Kroger announced it is pulling out of the area Wednesday.

"I think Harris Teeter plays better than Kroger does," said Mike Walden, economics professor at NC State University. "But this is a growing market--everyone wants to be here including Wegmans and Publix."

Walden believes this is more indicative of the continued massive disruption in the supermarket area.

Kroger to close all 14 Durham and Wake County stores

"I like to call these supermarket wars," Walden said. "We've got millennials eating out more. Then, obviously, we've got Amazon coming and taking Whole Foods and everyone in every business that's not Amazon is afraid of Amazon."

Kroger owns Harris Teeter but insists this is not a rebranding. Kroger said they've not been able to grow in the way they would have liked to in Raleigh-Durham.

"It's really the fact that how we acquire food is changing," he said. "Something that didn't change a lot over several decades is changing in the blink of an eye."

A grocery expert told ABC11 that he believes Wegmans and Publix, both of which are opening new locations in the Triangle, are superior operators. He believes they will squeeze out the weaker players in the field.
Report a correction or typo
Related topics:
societyeconomy
Copyright © 2021 WTVD-TV. All Rights Reserved.
TOP STORIES
US religious group says 17 missionaries kidnapped in Haiti
'Foul play' suspected after Robeson County woman goes missing
Prayer vigil held in Dunn to remember victims of drug overdoses
Fun had by all at Dix Park alternative to the State Fair
NC State Fair: Everything to know before you go
No. 22 NC State passes big road test by trouncing Boston College, 33-7
Show More
Highway Patrol to conduct bus stop safety efforts next week
UNC holds on to beat Miami 45-42
Robert Durst hospitalized with COVID-19, his lawyer says
Strike dodged with deal between film and TV crews, studios
Duke loses third in a row with 48-0 trouncing at Virginia
More TOP STORIES News