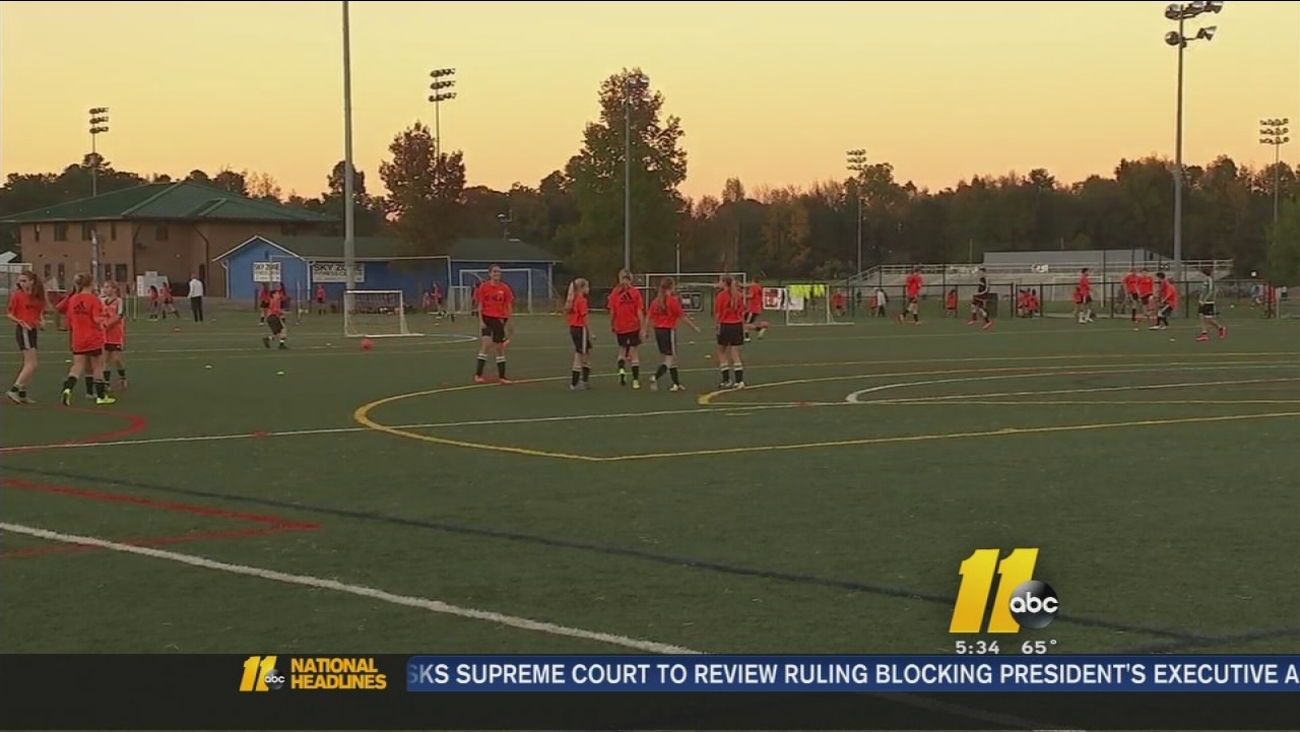 WakeMed Soccer park hosts teams from all around the world and the Triangle, including ACC college matchups, mostly with the NC State Wolfpack teams.

To determine the top spots for soccer fandom, WalletHub compared nearly 300 U.S. cities with at least one college or professional soccer team across six divisions and examined each based on 63 key metrics.