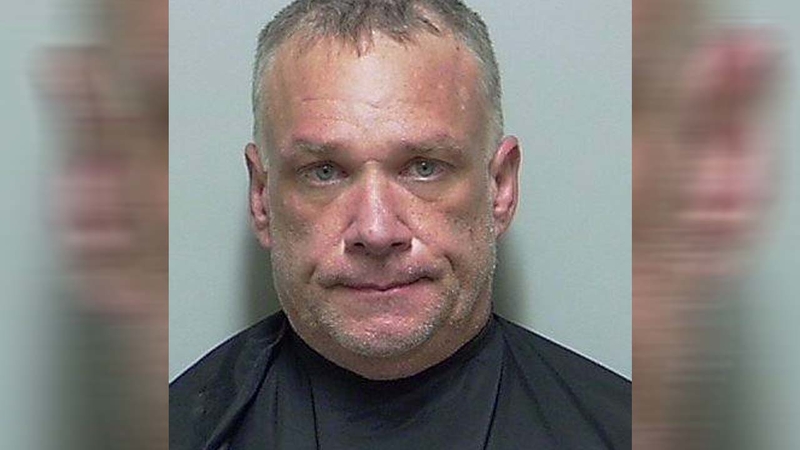 PUTNAM COUNTY, F.L. -- A 49-year-old man is accused of calling Florida deputies to complain about being sold bad drugs. In return, deputies offered to test the drug-- free of charge.

Douglas Peter Kelly called the Putnam County Sheriff's Office earlier this week to say he had purchased what he thought was methamphetamine but had a "bad reaction" after smoking it.

He told authorities that he suspected he had been sold the wrong drug and wanted the drug tested. He also wanted to press charges against the person who sold the drug to him, authorities said.

"In an effort to ensure the quality of the drug the suspect purchased, detectives told Kelly if he came to the sheriff's office they could test the narcotic he purchased," deputies said on Facebook.

Taking deputies up on the offer, Kelly drove to the sheriff's office and handed them a clear, crystal-like substance wrapped in aluminum foil, the post stated.

"The substance field-tested positive for methamphetamine, the drug Kelly intended to purchase," the sheriff's office said.

Kelley was arrested and charged with possession of methamphetamine. He was booked into jail on a $5,000 bond.