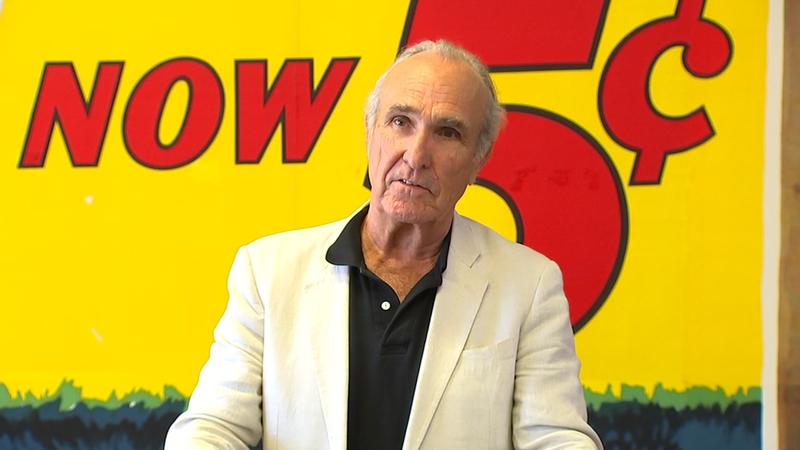 DURHAM, NC (WTVD) -- Writer and Director Ron Shelton has carved out a very successful Hollywood career over the past 30 plus years.

Sports movies are at the core of his filmography: Tin Cup, Blue Chips and White Men Can't Jump to name just a few.

Bull Durham, though, remains his masterpiece. It was his directorial debut back in 1988 and his script was nominated for an Academy Award.

Shelton is back in Durham today for the 30th anniversary of his iconic film.

He will throw out the first pitch at the Bulls game tonight.

The actual "Crash Davis" grandson will be inside the Woolly Bull costume as well as part of the festivities.

This afternoon, Shelton took some time to reminisce about the movie, his memories and why he chose to spotlight Durham.
Report a correction or typo
Related topics:
sportsdurhammoviehollywooddurham county news
Copyright © 2021 WTVD-TV. All Rights Reserved.
More Videos
From CNN Newsource affiliates
TOP STORIES