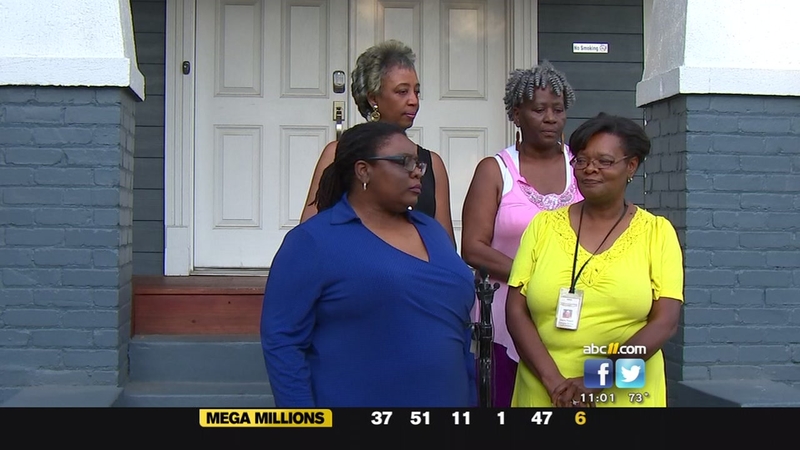 RALEIGH, NC (WTVD) -- At The Lighthouse in Raleigh, Friday night, advocates for Kyron Hinton hailed the news of the trooper's firings. 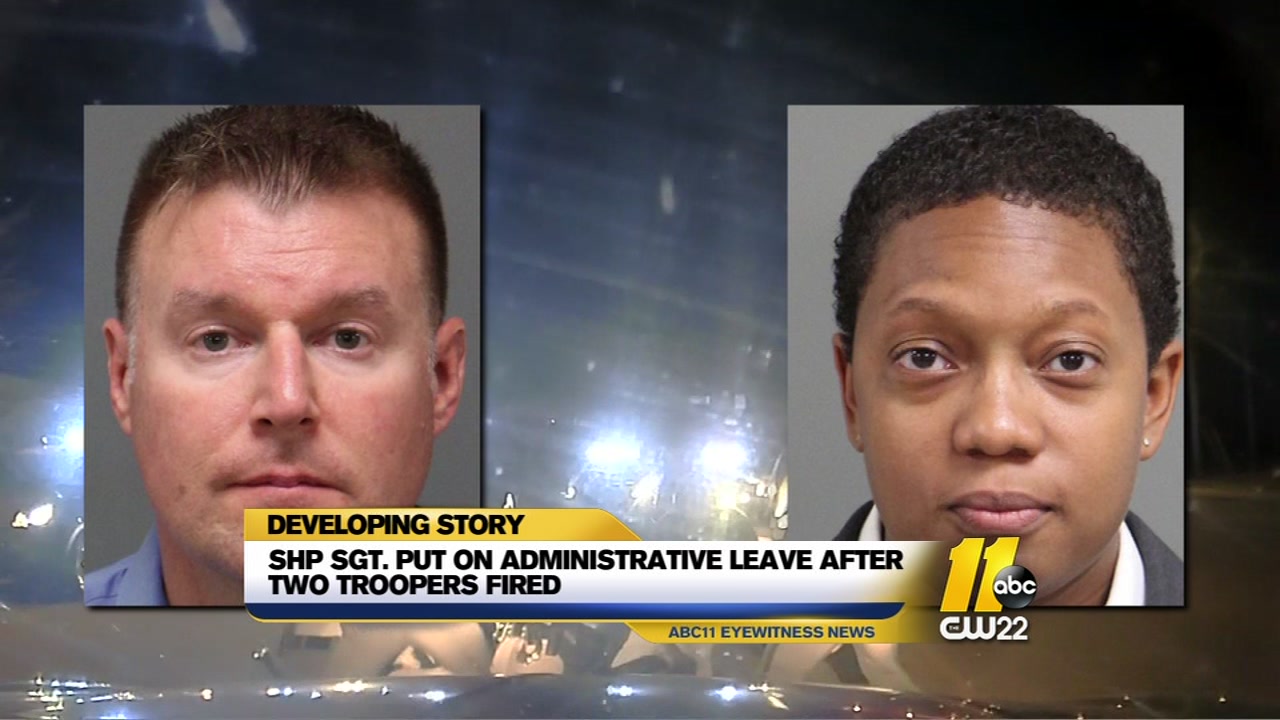 Troopers involved in Raleigh man's beating fired, sergeant placed on administrative duty
Two State Highway Patrol troopers Michael Blake and Tabithia Davis have been fired, effective Friday, as part of an investigation into a Raleigh man's beating, according to the North Carolina Department of Public Safety.

"What happened with the two officers that were fired, that speaks volumes," said Diana Powell, Executive Director of Justice Served N.C. "The things that we've always believed that the truth will come out."

Dawn Blagrove, who leads the Carolina Justice Policy Center, said the officers should have been terminated sooner, but applauded the move towards what she believes if police accountability.

"What we saw happen today with the state troopers was commendable and we are so happy because this is what police accountability looks like," Blagrove said.

Wake Deputy Cameron Broadwell was not in court Friday.

He remains a member of the sheriff's office, as the case moves towards trial - a big point of contention for Hinton's advocates.

"Sheriff Donnie Harrison has allowed his deputy sheriff to remain on his payroll with pending charges with taxpayer money," Blagrove said. "That is not what accountability looks like."
Report a correction or typo
Related topics:
raleighbeatingofficer charged
Copyright © 2021 WTVD-TV. All Rights Reserved.
More Videos
From CNN Newsource affiliates
TOP STORIES