The first report was around 2:30 p.m. on Slayton Drive.

"The call came out as an outside fire, when units arrived on scene. We had an interior fire," said Fairview Fire Department Chief Barry Spain.

They were one of five departments that worked the fire.

The fire created two holes in the roof and heavy smoke damage to the side.

It was first spotted by a mailman, who called 911.

"We had a full involvement in the attic area, so it was about as intense as you're going to get," said Spain.

Nobody was home when the fire broke out, and no injuries have been reported.

"The only issue we had is water supply. We're in a non-hydranted area, so we're having to supply our own water from hydration tankers," said Chief Spain.

Spain says while it does take a little while to set that up - water flows seamlessly once it's in place.

Crews were on the scene for several hours working the fire and smoke damage.

Shortly after 6:00 p.m., crews in Holly Springs responded to a separate incident at a home in the 900 block of Morning Oaks Drive.

In that case, a neighbor saw the fire, reported it, ran inside the home to grab a dog, and quickly left.

The homeowner was treated for minor injuries responding to the fire but was treated on-scene.

The fire was contained to the two garages.

Holly Springs Fire Rescue credited building code that requires a fire rated wall between the garage and living space from stopping the fire from spreading. 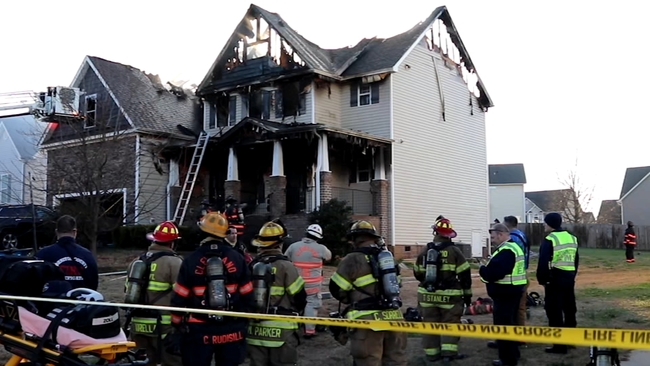 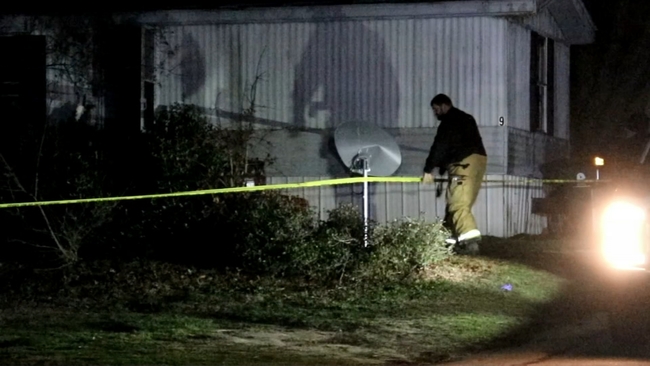 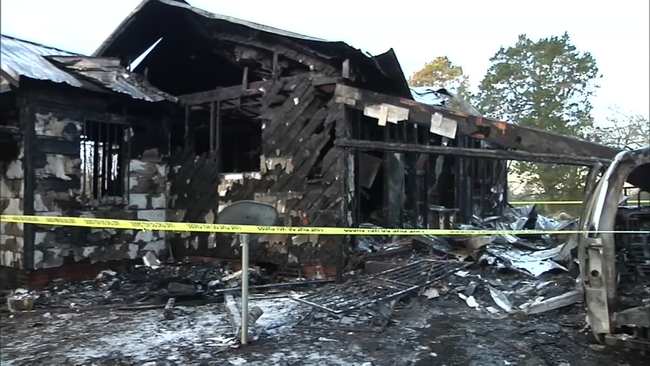 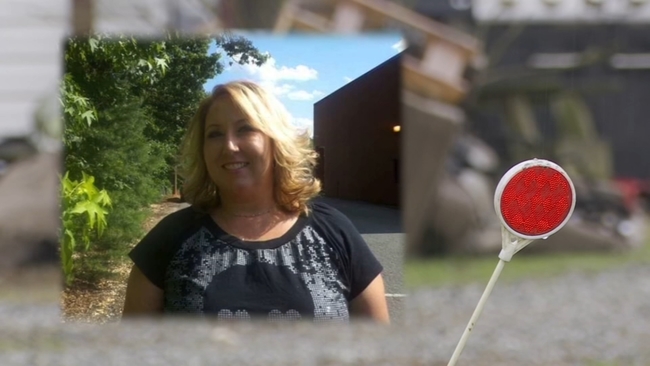