RALEIGH, N.C. -- Wake County health officials are issuing a warning after a case of measles was confirmed Saturday.
Health officials said the diagnosed patient showed symptoms of the disease after traveling internationally.

The symptoms are usually followed by a rash that appears on the face, on the hairline or behind the ears before spreading to the rest of the body.

People who have received two doses of the vaccine for measles as recommended and individuals born before 1957 are considered protected for life.

For people who have not been immunized, the disease is highly contagious.

Measles can be spread through the air and symptoms typically surface about seven to 14 days after a person is infected.

People with measles are usually contagious for four days before the rash starts, the day it first appears and the following four days.

Health officials said people may have been exposed to measles if they were at the following locations:


Anyone who believes they may have been exposed to measles is asked to call the North Carolina Communicable Disease Branch at (919) 733-3419 or contact their doctor.
People who may have been exposed should not show up at the hospital or a doctor's office without calling first to avoid putting other patients or medical staff at risk.

"Please do not show up there because it is highly contiguous," said Wake County Communicable Disease Manager Ruth Lassiter. "So if you call ahead of time, they can make arrangements to meet you outside, put a mask on the person and take them to an isolation room."

Your doctor can help determine if you are immune or make special arrangements to evaluate you if you are sick.
Report a correction or typo
Related topics:
health & fitnessraleighmeasleswake county news
More Videos
From CNN Newsource affiliates
TOP STORIES 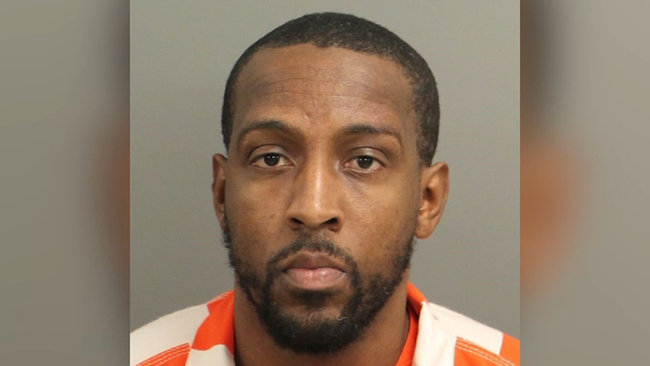